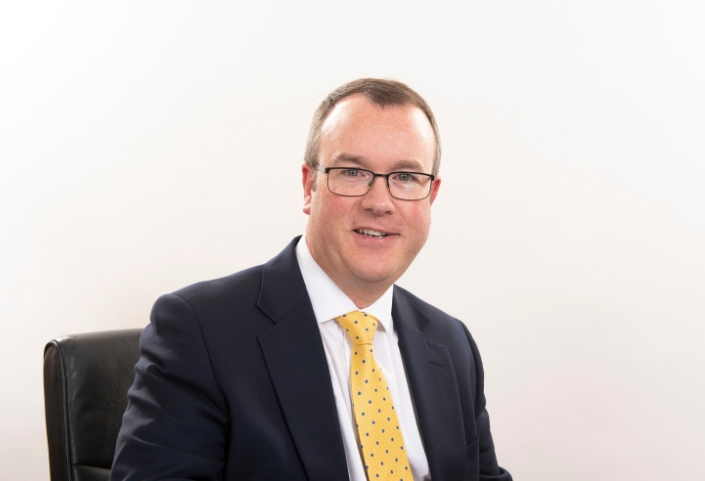 Global business optimism has fallen to a three-year low and economic uncertainty remains elevated, a mid-market business survey has shown.

The latest data released by Grant Thornton has revealed that uncertainty has led to 46 per cent of global business leaders identifying it as a constraint to growth, with general optimism in play at just 32 per cent of those questioned.

However, the latest bi-annual statistics, covering the first half of 2019, indicate a more positive outlook in other areas, highlighting resilience in exports and the Emerging APAC region, as well as a fundamental shift in investment behaviour away from capacity and into R&D.

The International Business Report (IBR) research, compiled from a quarterly global survey of 2,400 businesses in 36 economies, shows export optimism has held up well, despite a slowdown in trade growth, with expectations in the United States on the up. Less-developed countries also continue to defy the gloom with strengthened expectations for revenue and profit growth in the ASEAN mid-market.

The survey shows rising R&D intentions are not uniformly up across all sectors however. Financial services and business services have increased but TMT and consumer products have fallen in comparison with this time last year.

Among the other key findings in the report: • One-quarter of firms have identified trade tariffs as one of the most significant external barriers to international expansion. • Fewer companies are expecting to increase prices over the next 12 months, a move consistent with wider risks of weak inflation, particularly as global growth is slowing.

• There is growing concern over a shortage of finance, most notably for developing economies — the top five countries highlighting a shortage include Russia, India, Thailand, Argentina and Malaysia.

• European optimism held up well compared to the global average, falling modestly in the EU to 26% in H1 2019 from 28% in H2 2018. However, North American firms are the most optimistic about their country’s growth prospects - nearly 70 per cent of businesses are ‘slightly’ or ‘very’ optimistic.

Richard Ratcliffe, a director of Grant Thornton in the Isle of Man, said while the report reveals interesting trends, it’s clear the longer-term picture is far from certain amidst ongoing political developments.

‘Obviously a major factor in some of this research is Brexit and the fact there is still no clear picture of what the future holds,’ he said.

‘More than ever before, whether in the Isle of Man or other countries, there is a need for businesses to be agile to benefit from sudden shifts in political and economic conditions elsewhere.

‘Thankfully, the Island is an agile jurisdiction, and while our manufacturing industry is relatively small there are opportunities, as well as for companies engaged in other exporting industries.

‘It is also encouraging to see some neighbouring countries with strong trade links riding a new wave of hope.’