TISE celebrating two years in the Isle of Man 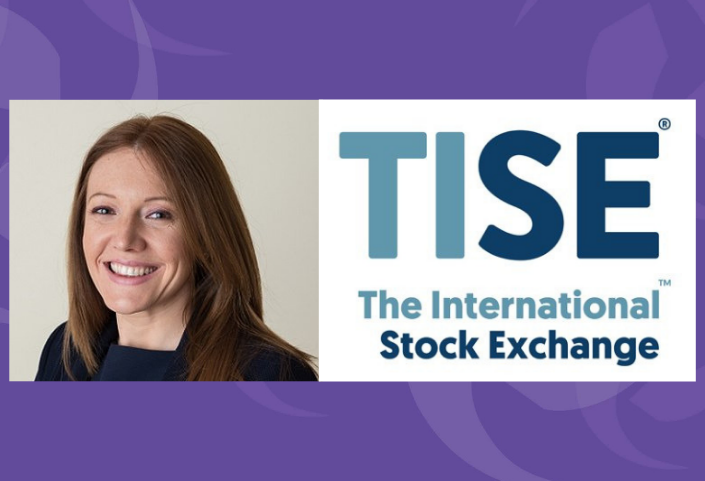 It is now nearly two years since we established an office in the Isle of Man to offer access from the island to a leading international stock exchange, TISE.

I am delighted to be able to report that we are currently recruiting to further add to our presence here. This demonstrates not only the success which we have had from the Isle of Man but that we are seeking to build on this yet again while, at the same time, cementing our commitment to the island.

Another string to the bow

These listings include debt securities issued by some of the most internationally renowned companies, like Netflix. There are also investment vehicles, such as open and closed ended funds and Real Estate Investment Trusts (REITs), from leading asset managers. In addition, there is an emerging cluster of equities of trading companies operated out of the Crown Dependencies and the UK.

Being able to list debt or equity securities on an international stock exchange directly from the Isle of Man adds another string to the island’s bow. There are three ways in which this adds to the Isle of Man’s offering:

1. Existing local companies have an alternative way to obtain additional investment to fund ongoing activities and future expansion plans, which assists with maintaining and enhancing business growth and employment opportunities;

2. It adds an additional piece of infrastructure to the island’s ecosystem for attracting scale up companies, including those in the digital/technology sector, thereby promoting inward investment and employment; and

3. The Isle of Man’s existing professional and administration firms are enabled to provide an extra service to clients and as such, it generates additional revenues and employment opportunities.

What we can see from each of these scenarios is that our presence in the Isle of Man has the potential to directly and indirectly generate extra revenues and employment opportunities for local businesses.

Indeed, it may be the case that Isle of Man firms play a role in a transaction but that there is no other connection to the island other than the listing. In this scenario, the listing would be driving new work locally that otherwise would not be possible without the ability to access TISE directly from the Isle of Man.

For example, to list securities on TISE, an issuer must appoint a listing agent or sponsor from among the TISE Listing Members, which includes Isle of Man firms and with others in the process of applying to be able to perform that function. The listing agent / sponsor acts as an intermediary between the issuer and the Exchange to facilitate the application to list and once listed, to ensure the issuer meets its continuing obligations to maintain its listing.

Our presence in the Isle of Man provides an extra string to the island’s bow. It provides another financing option for local companies, it adds to the island’s appeal for securing the relocation of new businesses and it enables local professional and administration firms with the ability to offer an additional service.

Carolyn Gelling, Head of the Isle of Man Office at The International Stock Exchange Group (TISEG).