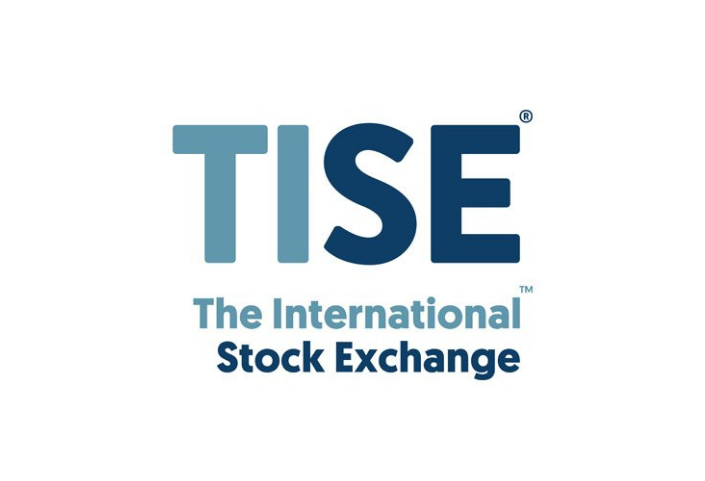 A £3.5 billion listing brought to market by an Isle of Man member firm and the addition of another local business as a Listing Member were among the highlights in what was a record breaking year for The International Stock Exchange (TISE) during 2018.

There were 865 new listings on TISE during 2018, which represents an increase of 160 (22.7%) on 2017 and is the largest number of securities listed in a calendar year on the Exchange since the business was established in 1998. It took the total number of listed securities on TISE to 2,857 at the end of December 2018.

“I’m delighted that in 2018 we were able to not only surpass the stellar achievements of 2017 but also, at the same time, set a new record for the largest number of securities listed in a single year.”