The future of the audit profession 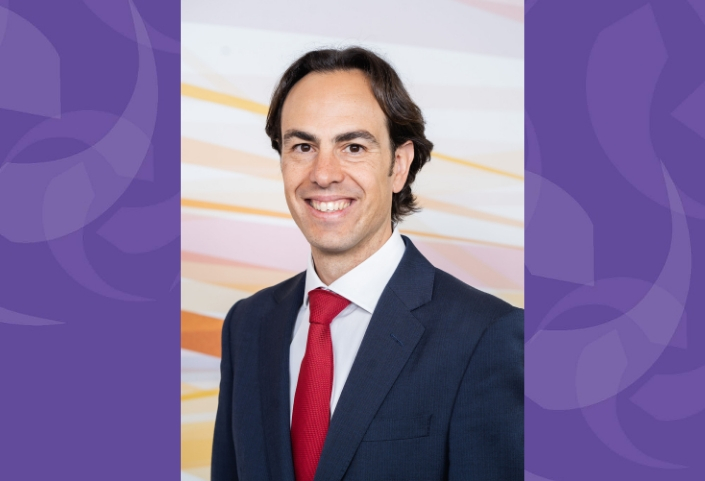 We are in a time of significant economic, political and technological change. Expectations of all organisations are shifting rapidly. This is as true for the professional services sector as it is for the companies we work with. The audit profession is under great scrutiny and has been subject of much commentary and challenge in the public arena including hitting the news headlines, not always for positive reasons.

This has triggered multiple reviews of the audit market, which have been focused on auditor independence, competition and choice, as well as the scope and quality of auditing.

The Financial Reporting Council (FRC) has scrutinised the auditors work, and some MPs on the House of Commons Business, Energy and Industrial Strategy Committee called for the Big Four firms that dominate the audit market to be broken up to improve competition in the sector and increase public trust in the quality of companies’ accounts.

The Competition and Markets Authority (CMA) has, however, ignored the calls from MPs to push for a complete breakup of the audit firms, instead asking for auditing departments to be split from their often much larger consultancy businesses, although they can remain within the same group. Two of the Big Four auditing firms have made such a commitment, but there could be unforeseen consequences of such a move as audit practices will now have to stand alone financially so fee increases could be on the cards given the continued demands on audit quality.

Under the CMA’s proposals, competition would also be encouraged by the introduction of mandatory joint audits, which would force the Big Four to work with smaller firms when auditing accounts.

What is clear is that audit has not kept pace with society’s expectations. That’s why there is an urgent need to explore how the audit profession needs to evolve for the future. Those of us in the audit profession must acknowledge that our current critics have raised valid concerns. More stakeholders than ever depend on the accuracy of financial reporting; shareholders rely on a far wider set of performance information than is included in the ‘back half’ of the annual report; and there is rising demand for auditors to give a more forward-looking assessment of an organisation’s health, whether in the public, private or the third sector. None of these areas are adequately addressed by today’s statutory audit model. Building and maintaining confidence in the audit matters: it plays a critical role in underpinning confidence and trust in business and the capital markets. This is important, not only to the sector but also to the many stakeholders who rely on the assurance that the audit profession is here to provide.

All the stakeholders connected with the audit process should contribute in making sure the auditor's regulations and standards are understood by the general public as there is still a gap between what an audit is required to do and the expectation of what an audit can achieve.

The audit firms are working on increasing the audit quality with the main focus being on further training and enhancing the use of technology. Technology will enable auditors to audit 100% of available company information and to provide greater benchmarking and market analysis. However, technology will be unable to replace the important judgement element of an audit, which leaves a critical element down to the professional skills and ability of the more senior members of the audit firms. All of this means that the traditional model is exhausted and auditors will have to upskill their abilities, making a more varied, exciting and rewarding career.

You may presume all the above is related to the UK, especially listed entities and our proximity to it, but Isle of Man auditors of listed entities are publicly inspected to the same standards and so the profession here will have to evolve. As the standards and expectations of auditors acting in the public interest arena are raised, the rest of the profession will need to adapt too. This would definitely help ensure the audit quality in the Island maintains UK and international standards.