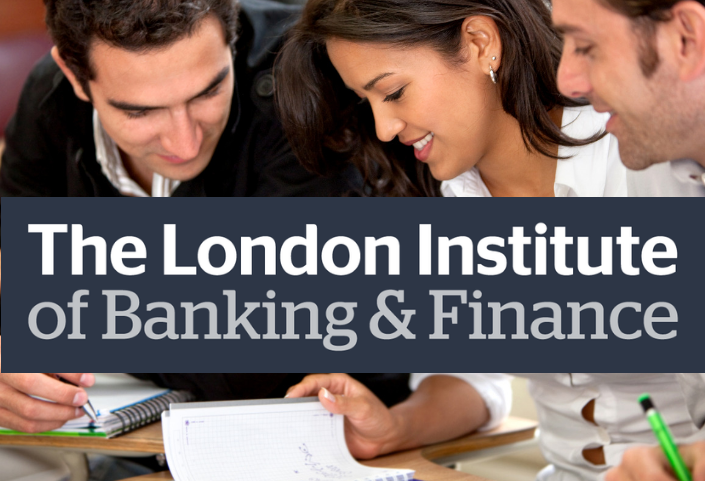 In addition to this success with the banking qualifications Mr Waterhouse stated there had also been tremendous success with the new schools qualifications. Ballakermeen High School has led the way with introducing the level three Financial Capability qualification to their sixth form last year. 23 out of the 25 students who registered for the course achieved passes, including distinctions at the final exams sat in May 2018. This figure is expected to increase to an impressive 100% success rate following resits. These awards are internationally recognised and provide valuable UCAS points to help students achieve their university of choice. The online studying was also supported by ‘real-world’ training delivered by key members of the Isle of Man financial sector.

The LIBF is currently working with other professional and trade bodies including the Manx Insurance Authority (MIA) and The Chartered Institute for Securities and Investment (CISI) to jointly promote these school qualifications as a first step to a more specialised qualification, an exciting development which could help ensure further uptake of the financial capability qualifications in schools and also at the University College.

“At a time when skills are so important in terms of growing our economy the work undertaken by the LIBF is a great initiative in supporting areas where there is a known skills gap’’ - John Hunter, Head of Banking and Fiduciaries, Finance IM.

“All the above is a tremendous achievement and reflects the commitment and enthusiasm of the local LIBF committee, our banks, Adrienne Burnett and her team at Ballakermeen, the FSA, Government and other professional and trade bodies to ensure the highest standards of financial conduct and knowledge are demonstrated on the Island which will further differentiate us from other financial centres” – Mark Waterhouse, President LIBF – IOM Local Centre.