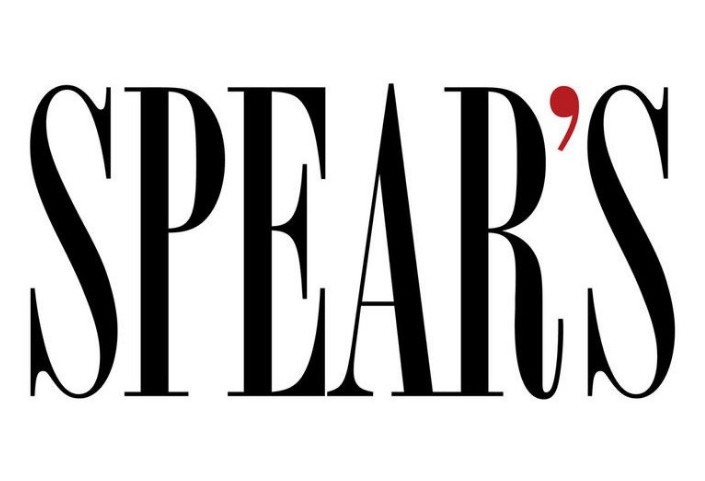 The 2019 Spear’s Wealth Insight Forum is due to take place on 1 July, and is to be held at the Langham hotel in central London.

Finance Isle of Man's John Hunter, Head of Banking and Fiduciaries, will be attending the 2019 Spear’s Wealth Insight Forum in London. John will be promoting the Isle of Man as an international finance centre of excellence and a great place to do business. For an opportunity to speak with John in London please email john.hunter@gov.im to arrange a meeting or catch him at the event on 1 July.

The annual Spear’s ‘billion-pound meeting of minds’ will this year focus on the impact of Brexit on UK-focused HNWs, with a line-up of panels touching on important aspects of the lives of their readership – from wealth management, to citizenship and residency, property, tax and trusts, luxury and more. The day-long programme will begin with an economics outlook for HNWs, before moving on to geopolitical insight from Spear’s columnist and international lawyer Robert Amsterdam.

Other confirmed highlights include a panel on global citizenship in the age of Brexit. This will look at the impact that Britain’s departure from the EU is having on the power of the UK passport, as well as the new ‘golden’ visa arrangements announced by the British government. What are the other international trends in HNW migration? Which are the most sought-after jurisdictions in 2019? As well as an expert panel on luxury, where speakers will include Spear’s columnist Lucia van der Post, the day will feature a stage interview.