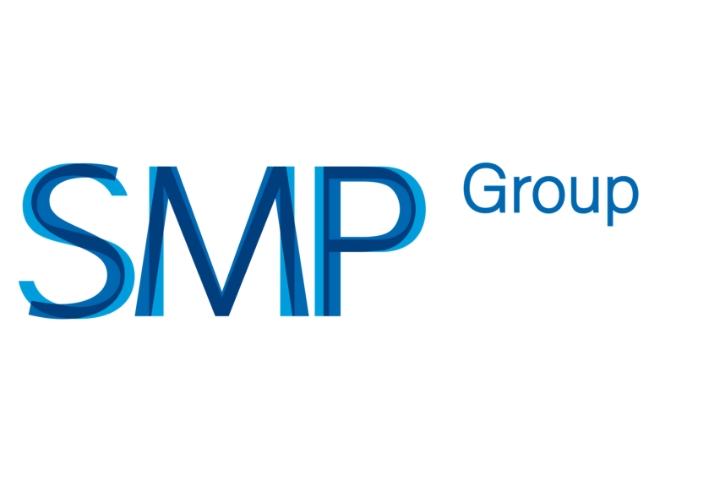 Following the announcement of a management buyout (MBO) in February, SMP Group Limited has confirmed that it has secured all necessary regulatory approvals and completed the buyout. This involved approval from seven different financial services regulators across the world, including the Isle of Man Financial Services Authority.

The deal has been backed by Palatine Private Equity LLP, a UK mid-market private equity house, with additional debt funding from Apera Asset Management. It sees former Group Business Development Director, David Hudson, move into the role of Group CEO, supported by an executive board drawn from within the existing leadership team. The additions to the group board are Anne Baggesen, Ian Begley, Daniel Cadamy, and Ted Pepper, while Steve McGowan will remain as a Non-Executive Director and Stephen Turner continues as CEO of the Caribbean Region.

Group CEO David Hudson commented: ‘The successful completion of the MBO with the blessings of the regulators in each of our jurisdictions is a significant milestone in SMP’s journey. What we are celebrating today is a big step, but not the only one, and our positive momentum as a group continues to build day by day as we invest and develop every area of our business. I’m pleased to say we expect many more significant milestones to be celebrated in the very near future.’