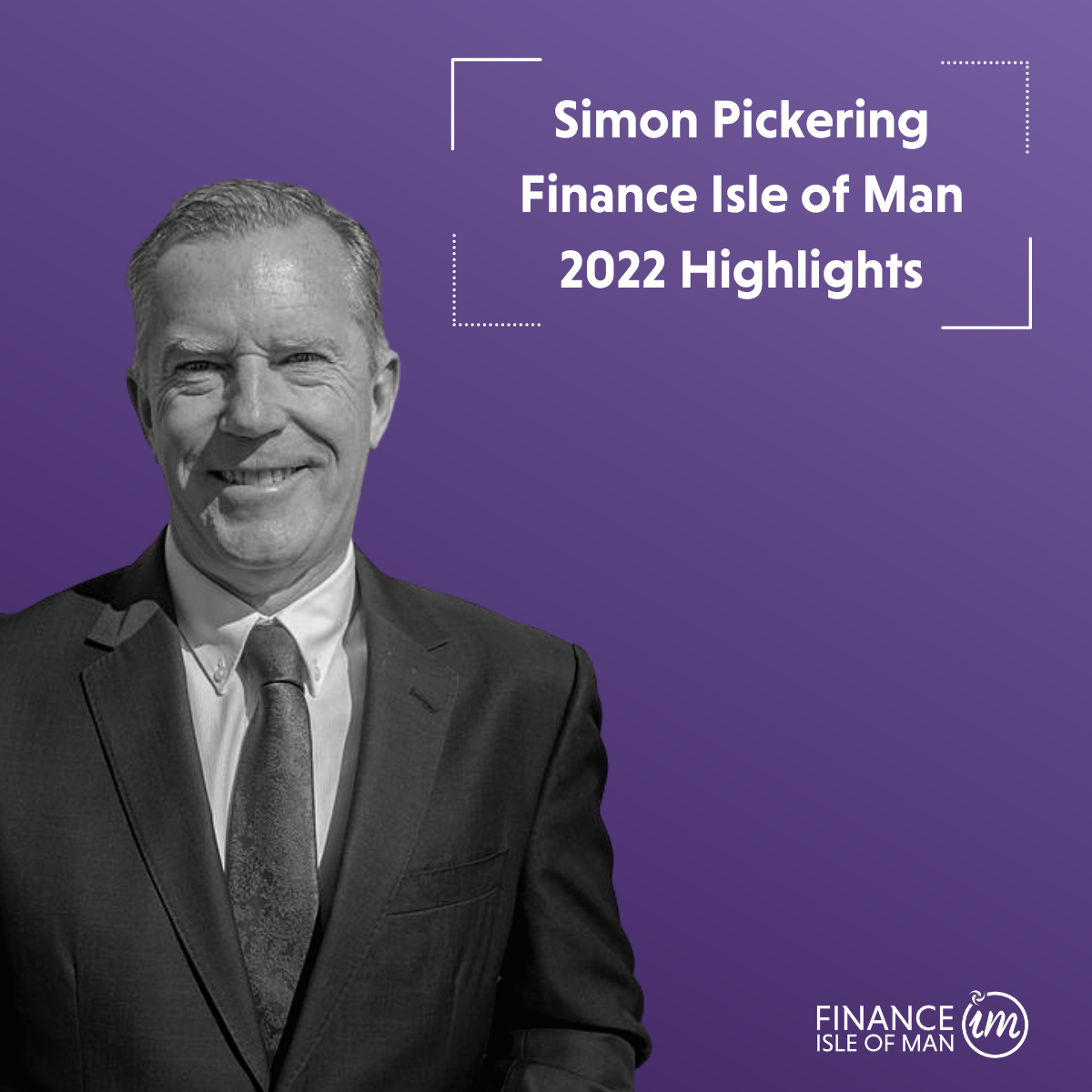 January started in earnest with a Finance Isle of Man Board meeting, followed by an Employee Benefits working group meeting the following week. A lot of preparation this month for the year and in particular the two big projects I am running, namely “Insurtech” and “Employee Benefits”.

February saw the first of many off-Island business trips, this time to London to meet existing and some new contacts. Back home meetings took place with various industry groups, including the APSP and the IOMWFA who we worked closely with to promote these important sub-sectors. Later in the month, we held a joint networking event for the various professionals involved in the aforementioned two projects.

March, as well as being my birthday month (2nd if you want to send me a card!) saw the first conference of the year, as I attended the Insurtech Europe conference in London, couple of thousand people in attendance, made some great new contacts, and still didn’t catch the dreaded C!

In April, we celebrated the opening of the new “Brookes Macdonald” office here on the Island. This was followed by a Finance Isle of Man Board meeting, and two visits from the UK, firstly the CEO of Fintech OS, and secondly Chris Bullyment from Deloitte Employee benefits arm. As normal, our local industry were happy to meet with our visitors and extend the hand of Isle of Man hospitality! At the end of the month I attended the Global Insurtech Conference in London, again very well attended and no Covid!

May saw a very well attended BITA (British and Irish Trading Alliance) business lunch, with around 30 guests from both the North-West and Ireland. Finance Isle of Man sponsored the “II Connect” event hosted by International Investment magazine in London. We had a speaking slot along with some other Isle of Man sponsors and the key-note was Lord David Owen, who spoke about Russia and Mr Putin…interesting!

If you live on the Island you know that the month of June is partly taken over by the famous TT races, so not so many business meetings take place as lots of people are on holiday.  I took the opportunity to have a much needed rest too….

July saw the first IEBA core committee meeting. We were looking to establish a branch of the International Employee Benefits Association on the Island, and be the very first IFC to have one.   I also attended the Ship Registry “Red ensign” gala dinner, and after 2.5 years of multiple business and social trips around the world finally catch the dreaded Covid……in St.Johns! You couldn’t write it….

The start of August brought a further Finance IOM Board meeting, followed quickly by an Insurtech Working Group meeting. We hosted Adrian Simcox, from North West Business adviser, who wrote a great piece about the Island. I did a double city trip, to London and then straight up to Edinburgh, with a variety of meetings and planning our Edinburgh event for October. I also did an interview with Manx Radio about the Insurtech project…..always enjoy visiting their studios!

September was fast and furious as we interviewed the short-listed Insurtech companies looking to join the “Isle of Man Insurtech accelerator” programme partnered with F10 and was due to commence later in the month. Interest was strong with 70 applications received from all around the globe, from as far away as Singapore, USA and Brazil! I visited Zurich to see how the F10 innovation hub works in practice…it was an amazing set-up!

I also participated in the new Tynwald Conference which was very well attended and I hope people enjoyed my presentation on all things “Insurtech”. This was is a nice Segway to the last week of the month, where the 7 successful applicants landed on the Island to kick-off the 14 week Insurtech accelerator programme.

October started with the Insurtech Isle of Man visit to Edinburgh, where we took part in the annual Fintech Scotland week, and held our own demo pitch event, where the 7 Insurtechs presented to a live audience and an expert feedback panel on their various business solutions. Following the Chief Minister’s recent successful trip to Bahrain, I was tasked with organising an “Islamic Finance” roundtable, which will be the start of many. And on the 20th we held the IEBA launch event at the Barclays Eagle Lab, where we were delighted to have the Chair of the worldwide association, Isssiah Sakhabuth in attendance to speak, very kindly making the trip from Switzerland.

November saw me in Bahrain for the very first time, and sure not to be the last as they were keen to forge business links with the Island in multiple areas, before making the short flight to Dubai where we were one of the sponsors of the International Investment “Middle East forum”. I was delighted to speak, and then took part in a Financial advice role-play. This trip was followed by busy two days in London as we hosted a stand at the “Insurance Innovators” conference, attended by around 700 people. We were back the week after as we sponsored the PCD London dinner, with around 170 attendees.

December provided some breathing space to catch-up on myself after last month, following up on numerous conversations in November. I presented to the staff of Deloitte locally about the work of Finance Isle of Man, and yes a couple of Xmas parties to squeeze in, but it’s a great time to have a clear up, plan for 2023 and  as this blog has made me do….reflect on 2022! It has certainly been a busy one…..

Wishing you all a healthy and successful 2023!