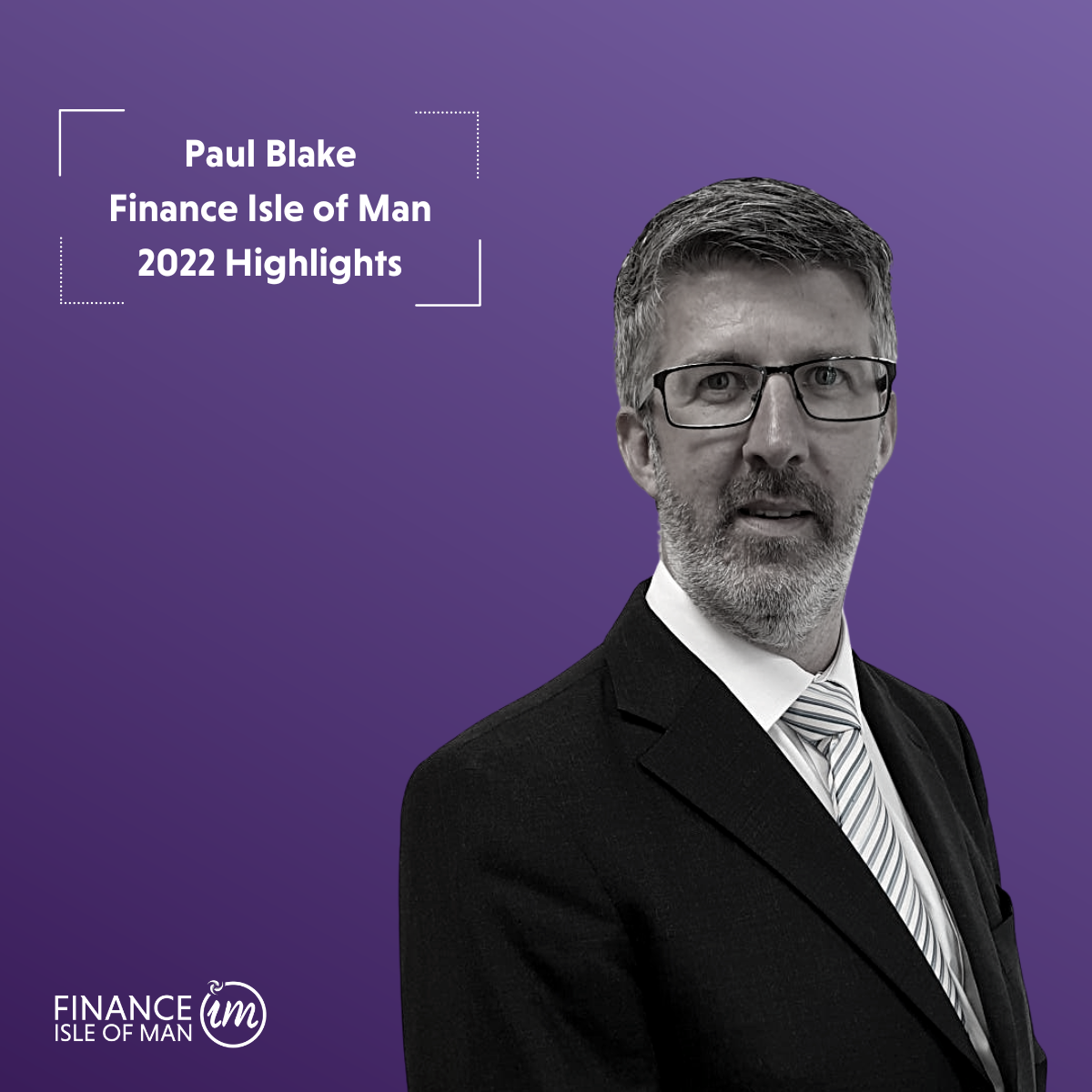 2022 has been a challenging year and the sectors I am responsible for have not been immune from this. Three different UK Prime Ministers; rising interest rates; Russia’s invasion of Ukraine and high levels of inflation has been the backdrop that the Island’s banking and fiduciary industry has had to operate in.

January saw the Department for Enterprise present to Tynwald its Access to Cash Report. This report examined how shifts in the way consumers & businesses use cash has changed and evolved. The Report, with the Department’s input, concluded with 9 recommendations for further analysis. The transition away from cash needs to be managed and we need to ensure that people in our community are not disadvantaged.

Ongoing engagement with industry stakeholders is part of the day to day for Finance Isle of Man. In March I participated in an Industry Update session at the Manx Museum that was attended by 150 people. This gave us the opportunity to speak to stakeholders about our future strategy and ask for valuable feedback in order to ensure we are all pulling in the same direction.

The March trip was followed up in October, with a delegation led by the Chief Minister and included meetings with the UK High Commissioner in South Africa, His Excellency Anthony Phillipson. South Africa is a key jurisdiction to help deliver objectives, laid out in the Government’s Economic Strategy published in July, to build a strong and diverse economy, which is sustainable, ambitious and built on firm foundations to provide economic success for all Isle of Man residents.

The Isle of Man continues to be home to some of the largest organisations in the Financial Services Sector. It was fantastic to see both Barclays and Lloyds Banking Group celebrating their 100th and 125th anniversaries respectively on the Island. This is a great testament to both Lloyds’ and Barclays’ commitment to the Isle of Man and the part they play in our community.

The future is never far away in the Financial Services Sector and as a jurisdiction we have to keep pace with technological change and development. Therefore, I was delighted that, in conjunction with our colleagues in the Digital Agency and the Financial Services Authority and Deloitte, the Fintech Innovation Challenge went live in December. This collaboration is part of the Island’s ambition to build a secure, vibrant and sustainable future. The Challenge has been developed to give pioneering businesses around the world the chance to work with the Island’s Financial Services Sector. And to showcase their innovative solutions to core challenges that the Isle of Man business community is facing.

As we head into 2023, I will continue to work alongside stakeholders and colleagues to promote and develop the Isle of Man’s financial and professional services industry. These activities will look to ensure the Island’s continued recognition as an IFC of excellence and one that will deliver long-term and sustainable economic growth.