OECD update on future of global taxation is welcomed 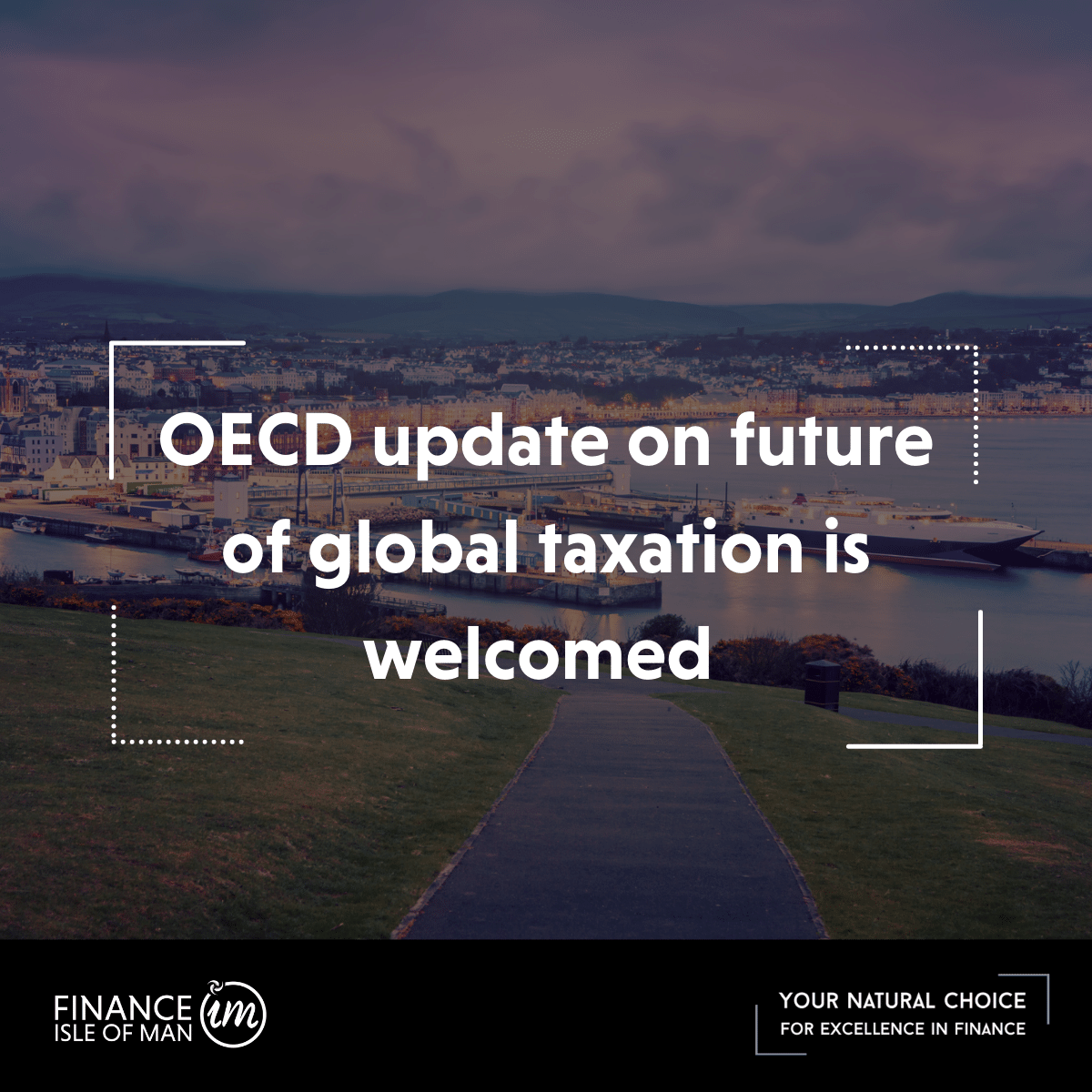 The OECD/G20 Inclusive Framework on Base Erosion and Profit Shifting (BEPS) provided more detail on part of its new two-pillar solution to reform international taxation rules.

The Model Rules relate to Pillar Two of the solution and expand on previous announcements by both the G7 and the Inclusive Framework in July and October this year.

If implemented by sufficient jurisdictions, the changes will compel the largest multinational companies to pay tax at a minimum effective rate of 15%.

Treasury Minister David Ashford MHK said: ‘The new detail on Pillar Two is welcome, however a lot of work remains to be done in consultation with local businesses and our colleagues in the Channel Islands before any decision is made on how the Isle of Man will position itself.

‘The Model Rules are complex and need to be implemented by a critical mass of jurisdictions to achieve their objective. Here in the Isle of Man - where the rules will directly affect only a relatively small number of businesses that are part of large multinational groups - it is sensible to take the time to fully understand where these reforms are going and to engage with the relevant businesses.

‘We are also conscious that the European Commission is scheduled to publish a draft of its version of these rules in the near future and that it would be wise to consider the implications of both sets of rules.’

Minister Ashford added: ‘The Isle of Man is adept and experienced at adjusting to changes in global standards and has thrived during a period of considerable change. This is why the draft Island Plan commits to ensuring the Isle of Man continues to meet international standards while supporting economic growth.’

More information on the changes and a timeline of events is available on the Isle of Man Government website here.