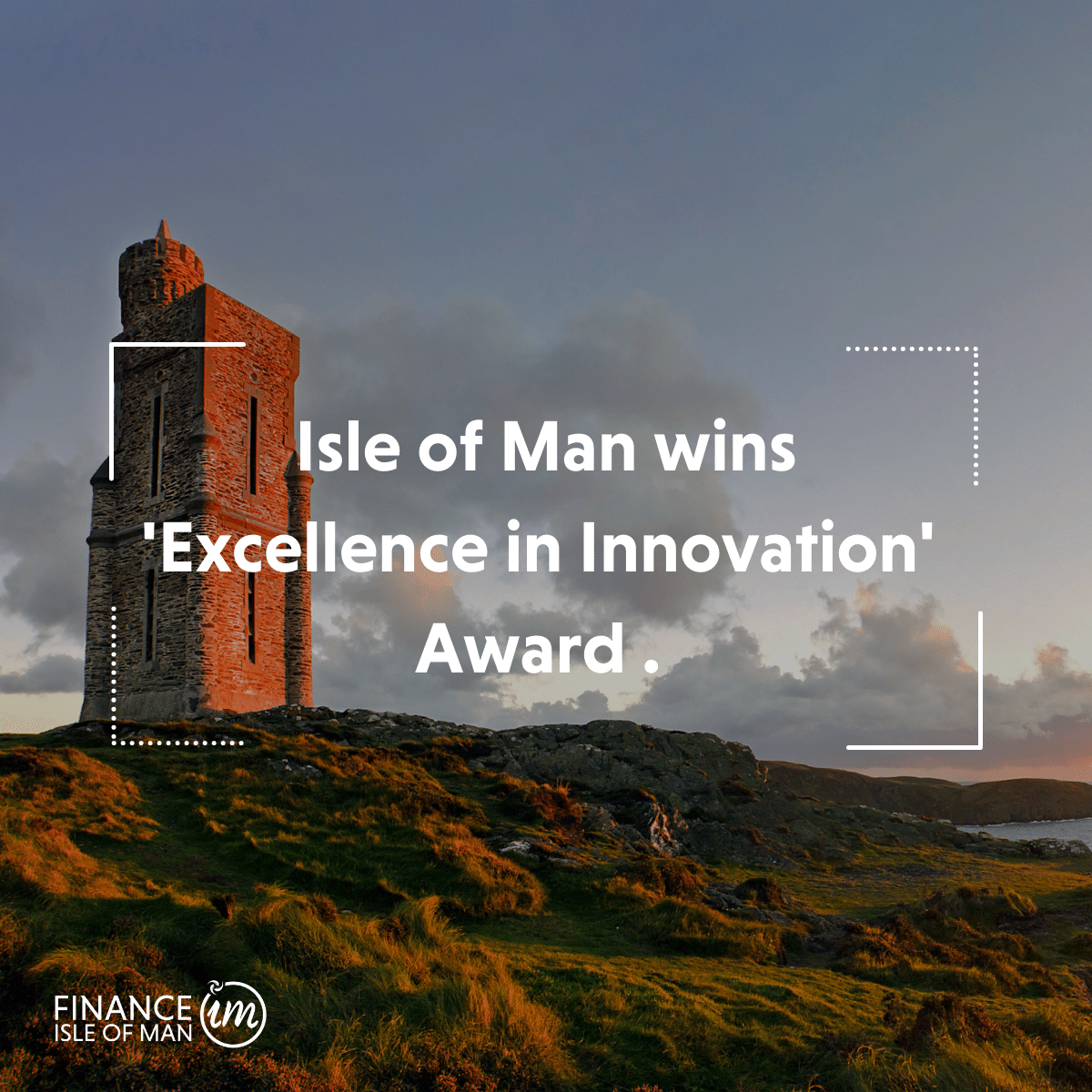 The Isle of Man’s Financial Services industry won two industry awards at the 2022 ‘International Investment’ Awards, which were held virtually earlier this month.

The Isle of Man was named the best at ‘Excellence in Innovation within International Finance Centres’. Finance Isle of Man also won first place for the ‘International Campaign of the Year’ award for the “Natural Choice” campaign promoting the Island as a jurisdiction of choice for excellence in finance.

Additionally, Isle of Man based companies have won multiple awards in industry categories including Simon Pickering, Head of Insurance and Pensions for Finance Isle of Man, who was highly commended for the Personality of the Year (Industry) Award.

‘The Isle of Man has always been proactive and at the forefront of global finance. We are proud to see such a large number of award winners which are based here in the Isle of Man.

‘I am pleased that through successes such as this, we demonstrate the strong working relationship between Industry and Government. We will continue to work together to support our world renowned Financial and Professional community and embrace the recognition of our peers at awards such as this.’

‘We are delighted to receive the award for the Innovation within International Finance Centres. Our Insurtech project has been an 18 months’ collaboration with the Isle of Man Government and industry champions on creating a new and exciting sector in the Isle of Man.’

‘Winning this award is a mark of acknowledgement and recognition of the Isle of Man Financial and Professional Services industry. We are an Island that doesn’t stand still and we are constantly looking at how we can support and develop our already established Financial Sector. We will continue to collaborate with stakeholders to deliver a very appealing Insurtech innovation hub early next year.’