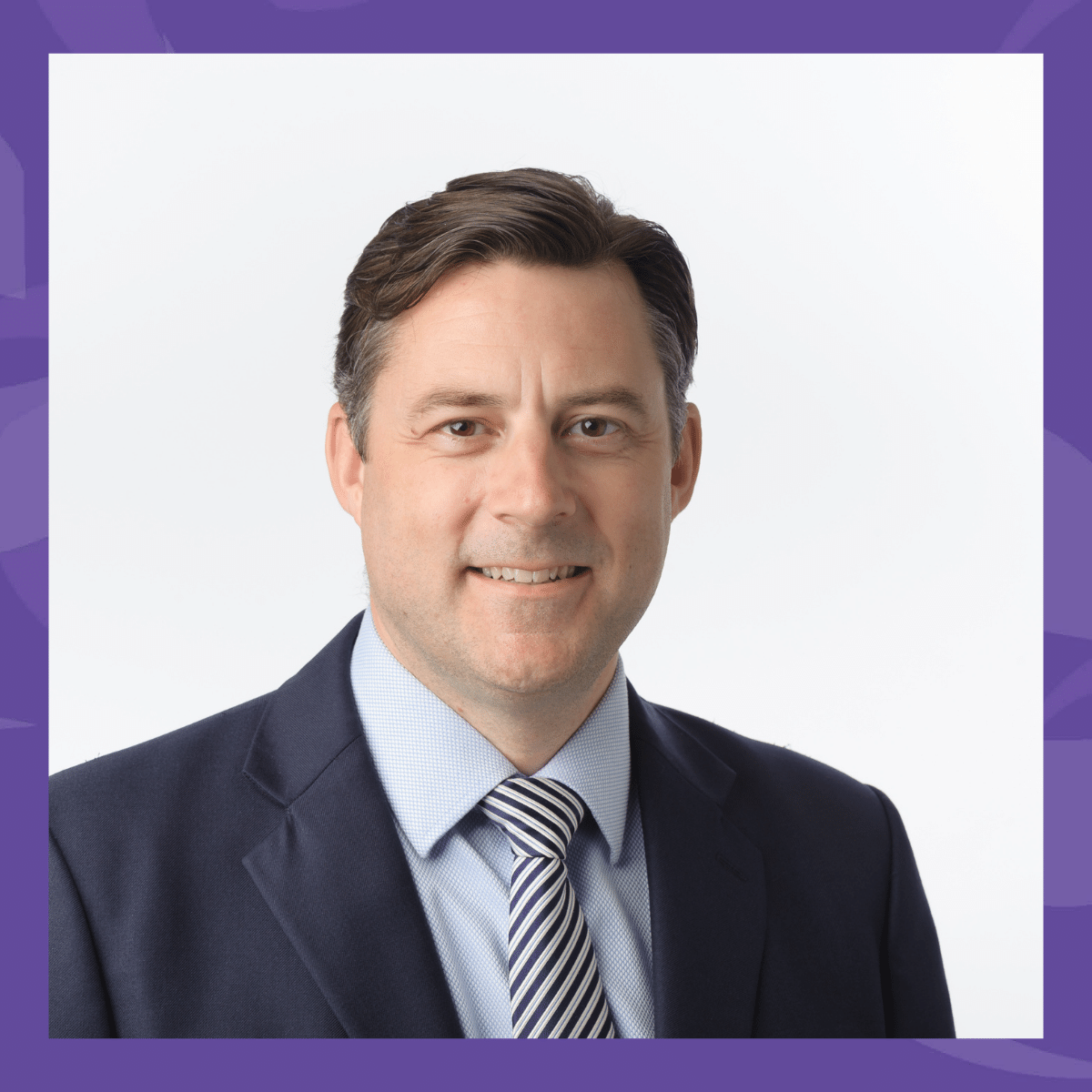 Stuart Cummins, chief executive of Nedbank Private Wealth International, has been recognised for a third consecutive year as one of the PAM 50 Most Influential. The list, which names the leaders shaping private client work in the UK and Crown Dependencies financial sector, is published each year and aims to celebrate the most prominent and important figures in the private asset management community.

Based on PAM Insight’s in-depth knowledge of the sector and independent nominations, these are the individuals at the forefront of innovation and new ideas designed to bring the best service to clients. In selecting the 50 Most Influential, the quality and quantity of the nominations were considered in terms of the nominee’s leadership, achievements and career progression – particularly in the preceding 12 months. Firm performance and reputation is also taken into account.

Stuart joined Nedbank Private Wealth International, which has its head office on Hill Street in Douglas, in March 2018. His background incorporates senior roles with Cazenove Capital, C. Hoare & Co. and Barclays Wealth. His leadership style is characterised by long-term thinking, with all his decisions made with a five to ten-year time horizon in mind.

The business currently employs 185 staff on the Island and has continued to grow under Stuart’s tenure. Over 30 new staff were recruited in its offices in Douglas last year. Key appointments included Chris Kirk, as chief risk officer, and Lesley Corlett, as head of compliance, to strengthen its risk and compliance function.

Stuart has also been the driving force behind a green initiative to make Nedbank Private Wealth International a carbon positive workforce. The organisation has set out an ongoing commitment to plant over 60,000 trees with the aim of offsetting 3,528 tonnes of carbon by the end of 2021, which is the equivalent of over 3,000 long haul flights. A dedicated website has been set up to allow staff, clients and friends to track progress of the carbon positive projects funded by the company.

In addition to his strong leadership of Nedbank Private Wealth, Stuart is a member of the UK Finance Private Strategic Advisory Committee. This is made up of private banking chief executives, who are consulted by the primary UK Finance Board on government policy, regulatory change, financial crime, and industry development.