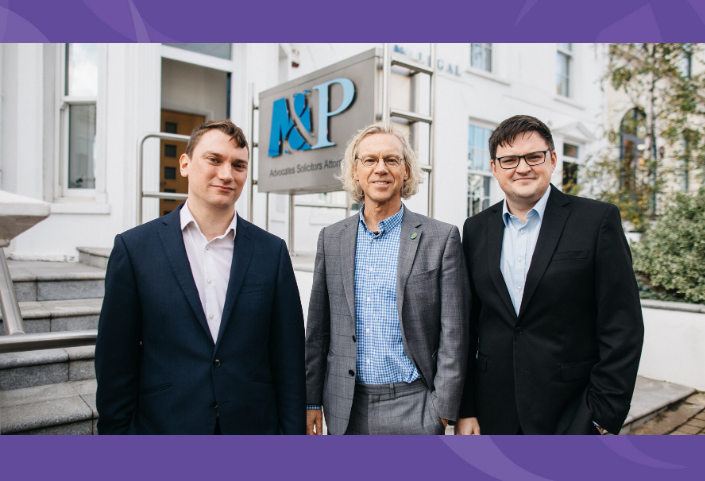 M&P Legal has announced significant additions to its litigation and commercial teams with the dual appointments of Advocate Michael Mudge and Solicitor Josh Quinn.

Michael Mudge has joined M&P Legal from another firm in the Isle of Man where he qualified as a Manx Advocate in 2017.  He has general legal experience and will now focus on commercial work while continuing to undertake dispute resolution covering a wide range of civil and commercial matters.  He graduated from Sheffield Hallam University in 2010 with a degree in History before completing a Master’s degree in Law at the University of Sheffield in 2012. Michael has particular interest in human rights law, which he studied in Florence, Italy at the Summer School Academy of European Law.

Josh Quinn is a former pupil of King William’s College who graduated from Durham University in 2010 with a degree in Environmental Geosciences before training to be a lawyer and taking up work in England.  He qualified as a solicitor in England in 2015 rising to associate partner level with a focus on general practice and agricultural law.  Josh gained higher rights of audience as a Solicitor Advocate and then in 2017 he returned to the Isle of Man and began retraining as a Manx Advocate at Appleby before moving to the litigation department of M&P Legal where he is conducting a broad range of dispute and employment law work.

The firm’s managing director John Aycock has welcomed the additions and explained that the two new lawyers are very good fits for M&P Legal.  He stated:

“Being a small to medium size enterprise, M&P Legal is able to be quite nimble in both servicing current client needs and adapting to the various phases of work and trends that come and go from time to time.  We are stocked with lawyers who are very bright and versatile and Michael and Josh fit in very well with this template.  There is considerable opportunity within this firm for lawyers to expand their horizons and carve out their reputations; I have no doubt that both Michael and Josh will grasp those opportunities with both hands.  M&P Legal is very pleased to have attracted new lawyers of this calibre.”

Left to right on the photograph:  Michael Mudge, John Aycock and Josh Quinn.