Love, war, politics, and investment: Everything seems predictable with the benefit of hindsight 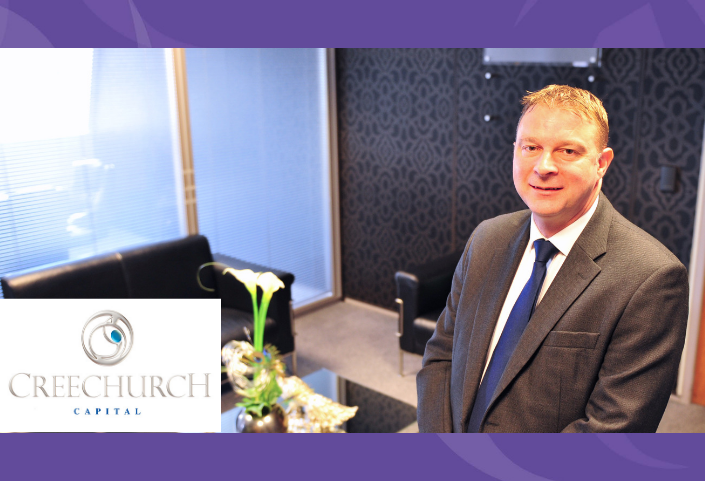 It’s interesting to speculate how Brexit and its aftermath will be viewed by historians and economists 10 or 20 years from now. Jim Dolan, Chartered FCSI and Managing Director of Creechurch Capital, the Douglas based boutique discretionary fund management firm, looks at the lessons investors and fund managers might learn from recent history when trying to predict the long-term outcomes.

One of the interesting aspects of love, war, politics, and investment is that everything looks entirely predictable in hindsight. To quote Nobel Prize winner Daniel Kahneman Thinking Fast and Slow: “The idea that the future is unpredictable is undermined daily by the ease with which the past is explained.”

Pundits exploit this every evening as they offer up convincing accounts of the day’s events.  We can see this 24-hours a day with Brexit, for example. With both sides deeply entrenched, one could argue that it was entirely predictable that both sides would prove intractable. That is, they would battle to the death to realise their referred outcomes whatever the cost. In poker terms, this is like going ‘all in’ and gambling on a final reckoning with a binary outcome.

Corporate history is littered with binary decisions that are almost impossible to comprehend today. Imagine, for example, being a fly on the wall in the Kodak board meeting of 1975 in which they dismissed the digital camera as un-commercial. This, despite the fact that they invented it in the first place. Remember those Casio calculators with the nice pressy buttons and a digital display that fitted neatly in your jacket pocket? They should have dominated the mobile phone market for a decade. Having said that, Nokia, who originally made rubber boots, went from market domination to sell-off in less than ten years. (By the way, if you have an old Nokia 3310, hang onto it, it’s a retro classic).

Mistakes are part of human nature and cannot be avoided. In the main, it is how we deal with failure that decides whether we prosper in the long-term. Equally, investing in stocks is fraught with risks and losses are, regrettably, unavoidable. A stock which seemed an entirely justifiable investment yesterday may be exposed as folly today for any number of reasons; such as fraud, obsolete technology or geopolitical upheaval.

However, one’s overall losses can be mitigated by having a diversified portfolio of stocks and funds. For example, by not being over-exposed to cutting-edge technology, biotechnology or emerging markets, all known to be highly unpredictable despite the evident opportunities.

But what if the political backdrop to a fund manager’s entire investible universe (be it stocks, bonds and even cash) is itself prone to binary uncertainty? Even the central banks of the Federal Reserve and the Bank of England give some degree of reliable guidance. The bond markets then do their best to price the value of money over five, ten and thirty years as reflected in the yield curve.

However, no market, not even the estimable, time-honoured bond market, is up to the task of pricing the binary outcome of high-court judges’ decisions as to whether the British PM’s decision to prorogue Parliament is unlawful or not.

It would, therefore, be unwise to be making long-term investment decisions on such an unknown and critical outcome.

As we reflect on the eighteenth anniversary of 9/11 last month, we must also be mindful of the volatility in markets that followed. Other tragedies, such as the Japanese earthquake in 2011, also resulted in excessive short-term speculation. As fund managers our job now, as it was then, is to act as responsibly as possible to protect our client’s wealth and not join in speculative over-reaction.

If one were to draw a parallel to the current uncertainty over Brexit, one might look back to the trading chaos of 1992 that ensued when the UK ‘crashed out’ of the exchange rate mechanism under PM John Major. At the time, it may have seemed a UK domestic affair, but it had significant global consequences which were not immediately apparent.

As investment professionals we appreciate the responsibility clients have placed in us to manage their wealth. They can be assured that we are monitoring the balance between risk and opportunity continuously. We discuss all meaningful changes daily and we will, of course, keep them informed as we navigate through this interesting, albeit uncertain, period for investors.