London event showcases the benefits of listing SMEs on TISE 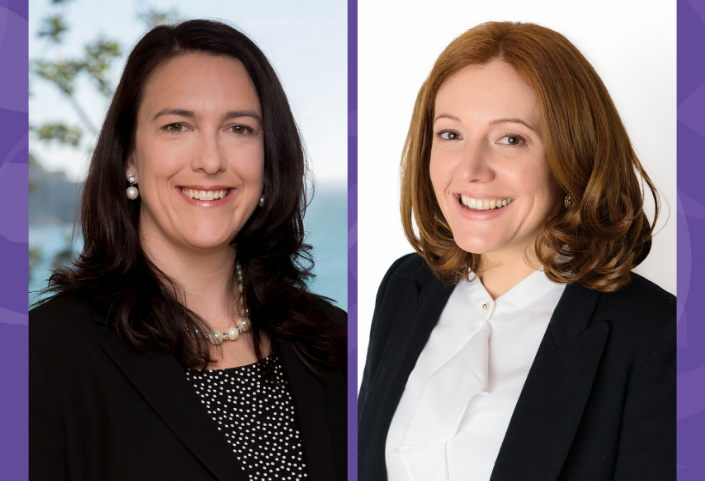 Owners of growth companies and their advisers have been given an insight into the benefits of listing on The International Stock Exchange (TISE).

An event held last week at The Gherkin in London used Likewise Group plc as a case study to demonstrate the process for, and some of the advantages of, listing Small to Medium-sized Enterprises (SMEs) on TISE.

Fiona Le Poidevin, CEO of The International Stock Exchange Group (TISEG), who provided the audience with an overview of the TISE offering, said: “It was fantastic to be able to showcase the benefits of listing SMEs on TISE to more than 50 representatives of private companies and their advisers, including lawyers, accountants and brokers, as well as investor relations and public relations consultants.

“What we were able to demonstrate through the case study of Likewise is that TISE is a tried and tested option for companies which want to go public, in particular as a route to access capital that can help them scale up. TISE offers the advantage of being highly responsive to client service needs and also, we believe that the total cost of listing on TISE is approximately a third of the cost of the traditional marketplaces. We are an ideal ‘incubator’ exchange.”

The event was jointly hosted by the Exchange and national audit, tax, advisory and risk firm, Crowe, which acts as reporting accountant to Likewise. It is a Birmingham headquartered floorcoverings distribution group which listed on TISE in January 2019 and acted as a case study for a panel session discussion moderated by Carolyn Gelling, Head of Isle of Man Office at TISEG.

Jonathan Keeling, Consultant to Likewise, told the audience that the listing has been “good for the group” and that he would recommend other private companies to consider TISE as a cost-effective and convenient alternative for going public compared to other traditional markets for SMEs such as the London Stock Exchange’s AIM, as well as the NEX Exchange.

Mitesh Patelia, Partner at Crowe, said that the rules and process for listing on TISE would be familiar to those who use the London markets but that while TISE maintained high regulatory standards, it was pragmatic in its approach to dealing with issuers and their advisers.

Paul Cliff, Partner at Gateley Legal, which acted as UK legal adviser to Likewise, said that the TISE Listing Rules are relatively familiar but that they are set out logically which is extremely helpful in terms of facilitating the compilation of the listing document. He also provided a specific example of how, during some time-sensitive matters, the Exchange’s staff had been accessible, and responded speedily, to the Listing Sponsor.

Likewise raised an initial £7 million, with its market capitalisation upon listing of £12 million. Since admission, it has raised another £8 million. The capital raising has enabled the group to start to execute its strategy of acquisitions, including a reverse takeover, in order to grow its presence in a consolidated sector.

John Goold, CEO of Zeus Capital, which acts as Corporate Finance Adviser to Likewise, said: “The initial raising was effectively a ‘friends and family’ round but since then, as we and Ravenscroft have become more familiar with the proposition, we have been able to offer this to our clients and it has also had the backing of institutional investors. There is clear belief in the team and the strategy of the group.”

There has also been regular secondary market activity, with now the stock trading at 32p and the group market capitalisation at nearly £49 million.

Robin Newbould, Group Head of Execution and Advisory at Ravenscroft, which is Likewise’s TISE Listing Sponsor and Market Maker, said that TISE’s offering was well set up for companies which wanted to access the capital markets in an affordable and proportionate manner.

Paul Blythe, Partner at Crowe and who provided the welcome and closing at the event, said: “It was a pleasure to be involved in Likewise’s equity listing on TISE and it was great to able to co-host this event with the Exchange to demonstrate to the wider capital markets community in the City that there is another option for companies who are wanting to access more capital, whether via debt or equity.”