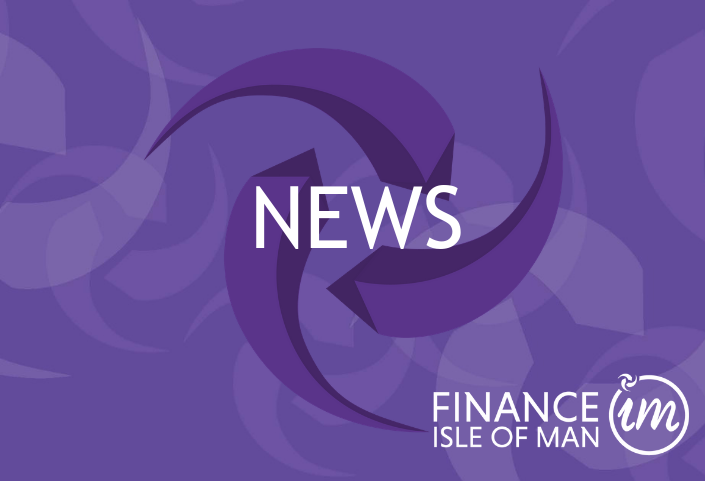 The Isle of Man worked closely with fellow Crown Dependencies and EU Code of Conduct Group to develop proposals to address concerns raised by the Group around legal substance requirement, which resulted in new legislation being introduced in December 2018 requiring certain types of businesses to satisfy substance requirements.

The Isle of Man is a strong, secure and stable jurisdiction which is well regulated and committed to tax transparency and cooperation.

We take the news as further evidence that the Island remains at the forefront of international standards.

In 2016 the Council of the European Union (EU Council) committed as a priority to coordinated policy efforts in the fight against tax fraud, evasion and avoidance and against money laundering at an EU and global level. In November 2016 the EU Council adopted the 'Conclusions on criteria and process leading to the establishment of the EU list of non-cooperative jurisdictions for tax purposes' (the 'EU Listing Process').

The Code of Conduct for Business Taxation (the 'Code Group') were instructed by the Council to undertake a screening process whereby jurisdictions, including the Isle of Man, were assessed against standards of Tax transparency, Fair taxation and Compliance with anti–BEPS measures (together the 'EU Listing Criteria')

The screening process took place during 2017 and no concerns were raised against the Isle of Man’s standards of tax transparency and anti-BEPS compliance. However, during this screening process the Code Group expressed concern that, although it had met previous 'fair taxation' standards, the Isle of Man did not have a 'legal substance requirement for entities doing business in or through the jurisdiction'. The Code Group were concerned that this 'increases the risk that profits registered in a jurisdiction are not commensurate with economic activities and substantial economic presence'.

In response, the Isle of Man Government made a commitment to address these concerns by the end of December 2018. This weeks’ confirmation that the Isle of Man has now met its commitments to international standards comes as a result of many months of hard work and close working relationships with fellow Crown Dependencies and industry to collectively develop proposals to address the concerns raised by the Code Group.

The Isle of Man will continue to be an open and transparent jurisdiction and an International Financial Centre of global regard while playing a positive role towards its international responsibilities.