2022 ISLE OF MAN DIRECTOR OF THE YEAR AWARDS LAUNCHED 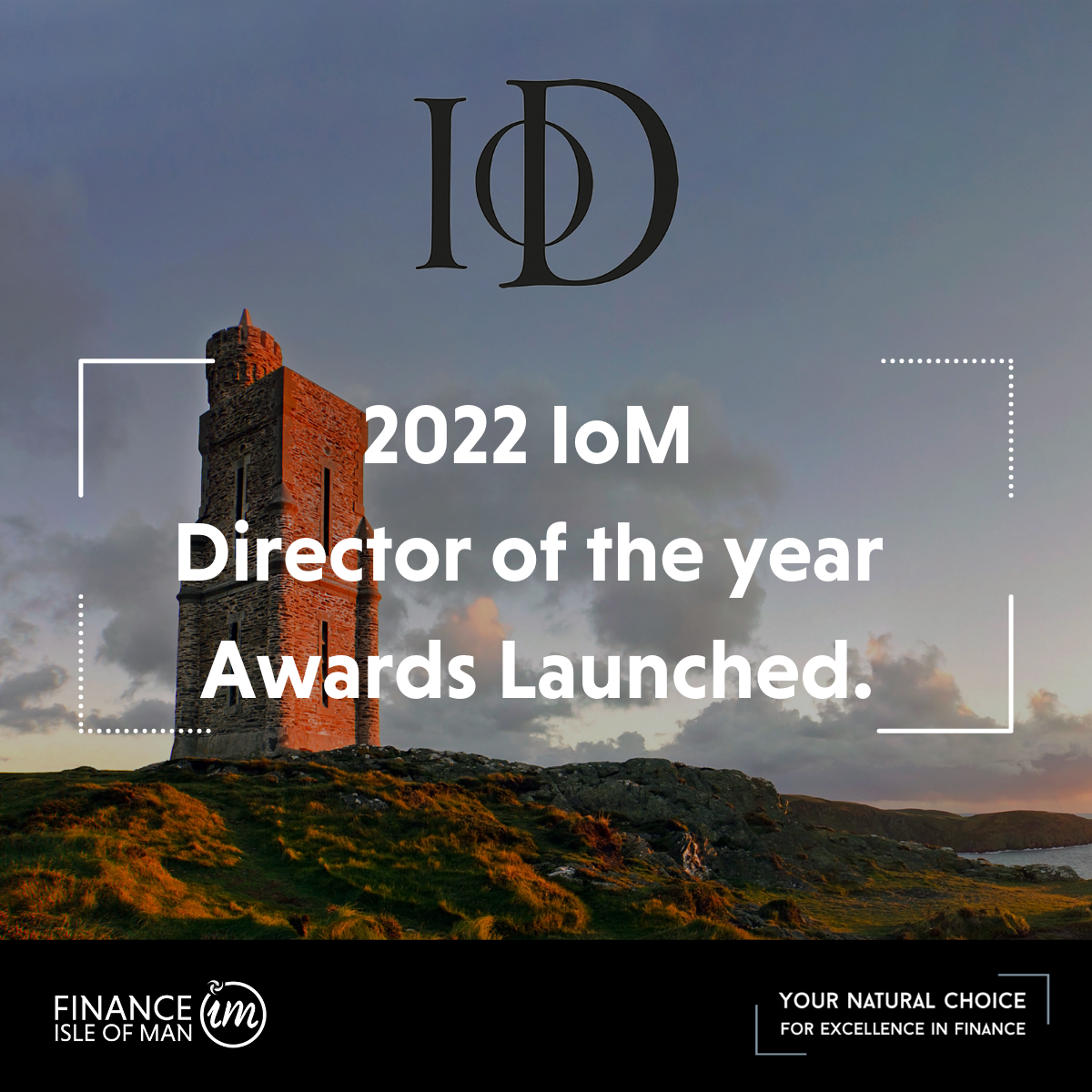 The Institute of Directors Isle of Man (IoD) are inviting nominations and entries for the 2022 Isle of Man Director of the Year Awards, sponsored by Lloyds Bank International.

The prestigious awards recognise the broad spectrum of leadership talent, success, and achievement among Iocal directors. The awards are free to enter and are open to any directors based in the Isle of Man, even if they are not currently linked to the IoD in any way.

‘The awards are a celebration of leadership and success across our business and third sector communities. They also recognise good governance and other attributes such as accountability and ability to inspire a team.

‘We were delighted with the response to the inaugural awards in 2021 so this year we have changed the categories slightly, and added two additional ones, which we hope will encourage an even broader participation.’

The 2022 awards feature eight categories in which local directors can be recognised:

Candidates may either be nominated or can submit an entry on their own behalf. Nominations for any of the categories must be submitted by 26th August 2022, and the deadline for completed entries is 16th September 2022.

Full details on the criteria for each category and submitting an entry or nomination can be found at https://directoroftheyear.awardsplatform.com/ or by contacting Rachel McKenna, Executive Officer, IoD Isle of Man at rachel.mckenna@iod.com

The award winners will be announced at a special gala dinner being hosted by IoD Isle of Man at The Comis Hotel, Mount Murray, on Friday 11th  November 2022.