IS YOUR FINANCIAL FUTURE SECURE? 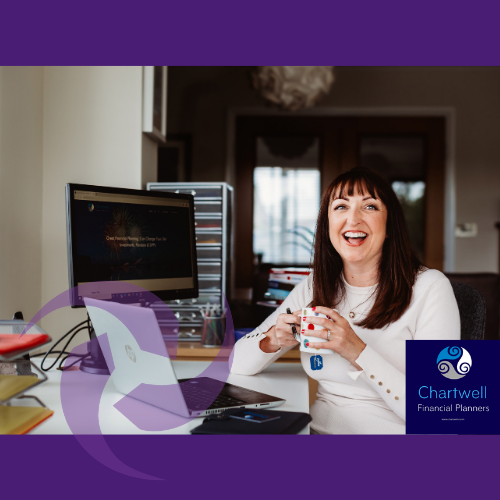 Isle of Man residents who hold UK-approved personal pensions could be impacted after it was confirmed the minimum age for drawing a personal pension in the UK is to rise.

Savers who pay into a personal pension, either directly or through their workplace, can currently access their money aged 55, but that is due to increase to 57 in 2028 as a result of increased life expectancy.

A leading Island practice is now encouraging residents, unsure how they could potentially be affected, to seek advice.

Managing Director of Chartwell Financial Planners, Jo Dugdale, explained: ‘Although this has not yet been brought into law, the fact there are proposals for this legislation means it’s important people are prepared for this change as some individuals will have to revisit or adjust their retirement income plans.

‘This announcement will particularly impact on those who are due to reach their 55th birthday just after the cut off, sometime in 2028, so fortunately is well in advance to give those savers plenty of time, as well as allow people without one to make their own financial plan.’

This change may affect Isle of Man residents who hold UK-approved personal pensions if they were previously resident in the UK or if they are a member of an employer scheme on the Island which is a UK-approved scheme. UK tax rules can apply after a UK personal pension has been transferred to the Island, regardless of how long you have been a non-resident.

Jo continued: ‘Seeking advice on pensions is often left until retirement age but there can be significant benefits to getting advice early, especially if you are an Island resident with a UK-approved personal pension. While the change in 2028 seems some time away, now is the time to understand if and how this will impact on your retirement planning.

‘Our team is on hand to meet and provide independent financial advice to anyone who requires it and put in place a plan to reach the right decisions to build and protect your wealth over time. Financial wellbeing is imperative.’