Insights for 2020 by Standard Bank 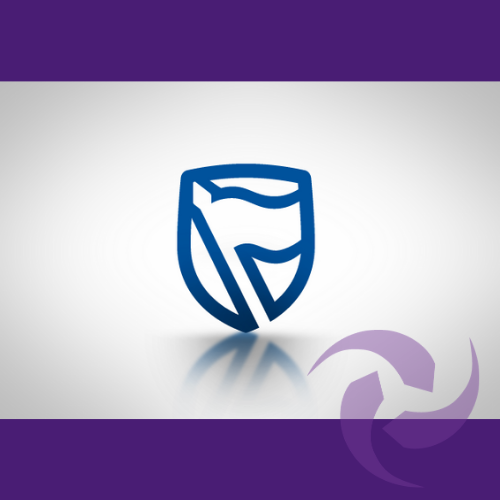 More than 40 clients were treated to a potential look at the future at Standard Bank House in Douglas.

Steve Barrow, Head of G10 Strategy at Standard Bank, unravelled what 2020 might have in store at his presentation – the latest in the Standard Bank investment seminar series.

‘Investing in a Bizarro World’ was the title of the luncheon seminar in which he introduced the tongue-in-cheek concept of a ‘Bizarro World’ where little seems to make sense comprising ‘megalomaniac politicians, negative interest rates, Brexit and more’.

Steve was asked to return to the Isle of Man following positive feedback last year when he broadly spoke about whether the strains in emerging markets were over or the start of a wider rout.

This time he highlighted high uncertainty arising from the global trade war, changes in labour force growth and declining productivity as he attempted to make sense of a range of modern-day issues to help investors navigate financial markets.

This included a discussion about monetary policy and yields with Steve using data back to the 14th century to stress that negative rates are not that unusual when you take account of inflation. He also stressed that interest rates are not just a function of economic growth, but also uncertainty around growth, which is very high at the moment.

He went on to explore equities and currencies before commenting on what he called a ‘Bizarro Brexit’ – ‘this being a Brexit that seems to make little economic sense,’ he explained.

‘It was encouraging to receive such encouraging feedback with many of the queries raised similar to those mentioned in Jersey and Guernsey where I delivered the same presentation. It was a very engaged audience.’