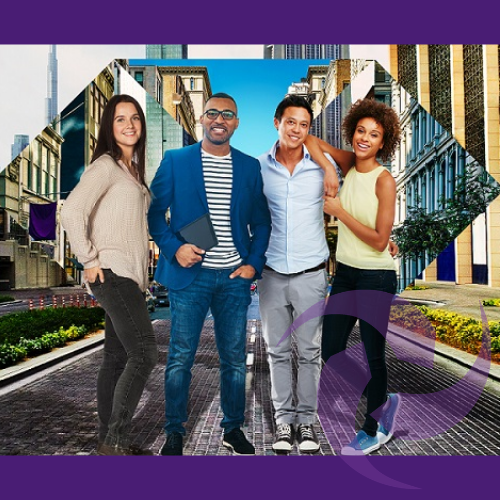 HSBC Expat is encouraging those who have moved abroad to share their experiences of island life in its 2020 Expat Explorer survey, also known as the ‘Annual League Table of Best Places to Live and Work’.

While the survey is now in its 13th year, last year was the first time that it included Jersey, Guernsey and the Isle of Man. The islands faired extremely positively, with around three-quarters of expats across the three islands saying their quality of life had improved since moving.

Every year the Annual League Table survey, the longest-running expat survey of its kind in the world, collects the opinions of thousands of people around the world who have relocated. It explores many aspects of life abroad from pay and career progression to lifestyle, health, security and education. The findings include a ranking of the best markets and territories to live and work in and are published widely in global media.

The results of this year’s survey will be published in June and will hope to see Jersey, Guernsey and the Isle of Man rank against amongst other top destinations for expats, helping the islands gain more awareness globally for their quality of life.

The survey is open until 16 March and can be accessed here.

John Goddard, Head of HSBC Expat, which is headquartered in Jersey, says: “Hundreds of expats living in the Channel Islands and Isle of Man took part in last year’s survey, with the results suggesting that professionals moving to the islands maximise their career potential and enjoy rewarding life experiences. We are looking to build on that this year by encouraging even more local expats to take part and share their opinions and experiences, so that these insights can help others better understand what life is like in the Islands and what it is that makes the islands such desirable destinations to live and work.”