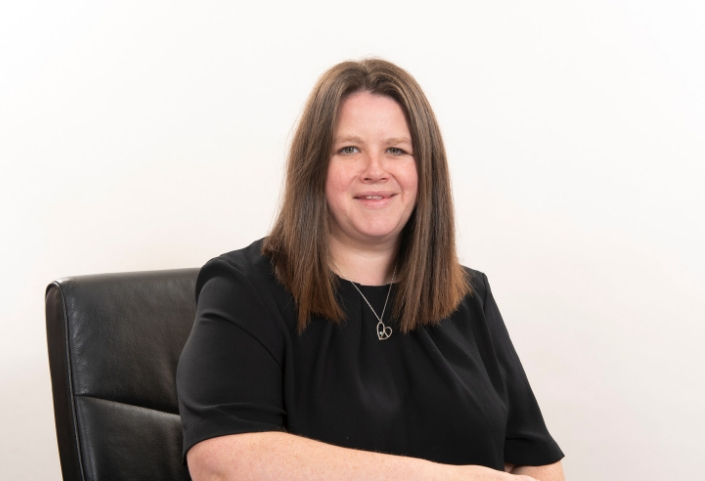 The Competition and Markets Authority (CMA), a non-ministerial department which works to promote competition for the benefit of consumers across all industries, has published a report with recommendations for the Big Four accountancy firms to separate their audit businesses, and introduce mandatory joint audits to increase the capacity of competitor firms and improve audit quality.

These are just two of the proposals in its report on the UK audit industry, which also includes tighter regulation of audit committees and a progress review of the changes, five years after implementation.

The report has been published in a bid to confront the vulnerability of the industry and its severe lack of competition, with the Big Four firms, all of which have local offices in the Isle of Man, accounting for a resounding 97% of FTSE 350 audits in 2016-17.

Grant Thornton, the fifth largest UK firm, is in full support of the CMA’s recommendations.

Lyndsay Brew, Associate Director at Grant Thornton Isle of Man, said: ‘As a competitive global accountancy firm, we’re in favour of mandatory joint audits and welcome steps to enhance the effectiveness of audit committees as measures to increase competition in the FTSE 350 market.

‘The market has been dominated by the Big Four for too long, resulting in inadequate choice and competition for consumers. The introduction of mandatory joint audits will increase choice and competition for audits of large businesses, allowing challenger firms, such as Grant Thornton, to work alongside the Big Four and deliver the high standards and quality expected.

‘We believe an operational split of the Big Four’s audit work, the introduction of tighter regulations and periodic progress reviews will also be effective in improving the industry - the UK can no longer afford to rely on four firms to audit Britain’s large companies. We look forward to seeing how the UK Government tackles the problem and progresses with these recommendations.