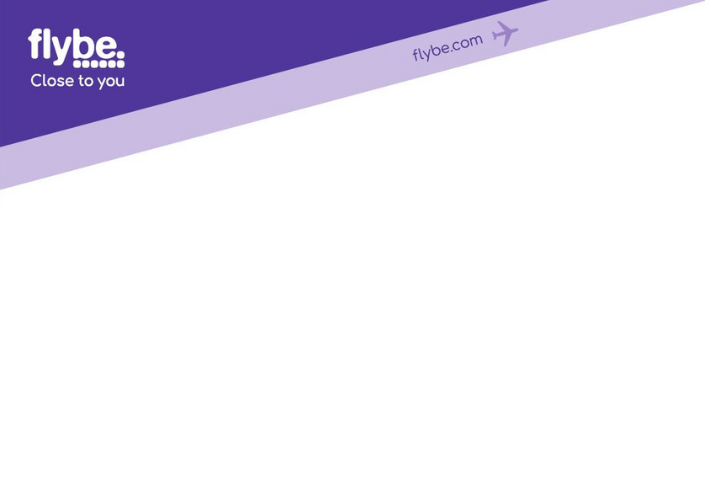 Flybe, Europe’s leading regional airline, will this weekend (31st March 2019) start operating its 2019 Summer schedule from its newly re-opened base on the Isle of Man with the news that it will, with effect from 21st April 2019, also be starting a direct daily flight between the Isle of Man and London Heathrow airport. Operated by 78-seat Bombardier Q400 aircraft, seats are available for booking now through to 26th October at www.flybe.com or from local travel agents, with one way fares from £36.99 including taxes and charges.

This will be the first time in nearly 20 years, that the island has had a direct connection to London’s largest airport and to the numerous convenient onward connections available via the UKs busiest international hub.

Despite being the first whole nation to receive a UNESCO biosphere status, an award-winning International Business Centre with a dynamic and expanding digital economy and a popular tourist destination - especially during the world-renowned annual motorcycle racing week - the Isle of Man has not had a fast, convenient connection to Heathrow for many years.
Roy Kinnear, Flybe’s Chief Commercial Officer says: “We are naturally delighted to provide the Isle of Man with renewed connectivity to the capital and onwards to the multiple long-haul

Booking available now at www.flybe.com or with local travel agents
destinations available via Heathrow as we start our operations again from the Isle of Man. We look forward to welcoming many new passengers on board this direct service.”

Isle of Man Director of Ports, Ann Reynolds, added: “This great news is a welcome addition and is a route that our diverse business economy has been seeking.”

In total, Flybe’s 2019 Summer schedule features five routes to and from the Isle of Man, the remaining four being those to Birmingham, Liverpool and Manchester, as well as flights to Geneva carried over from the Winter programme that operate through to 13th April 2019.