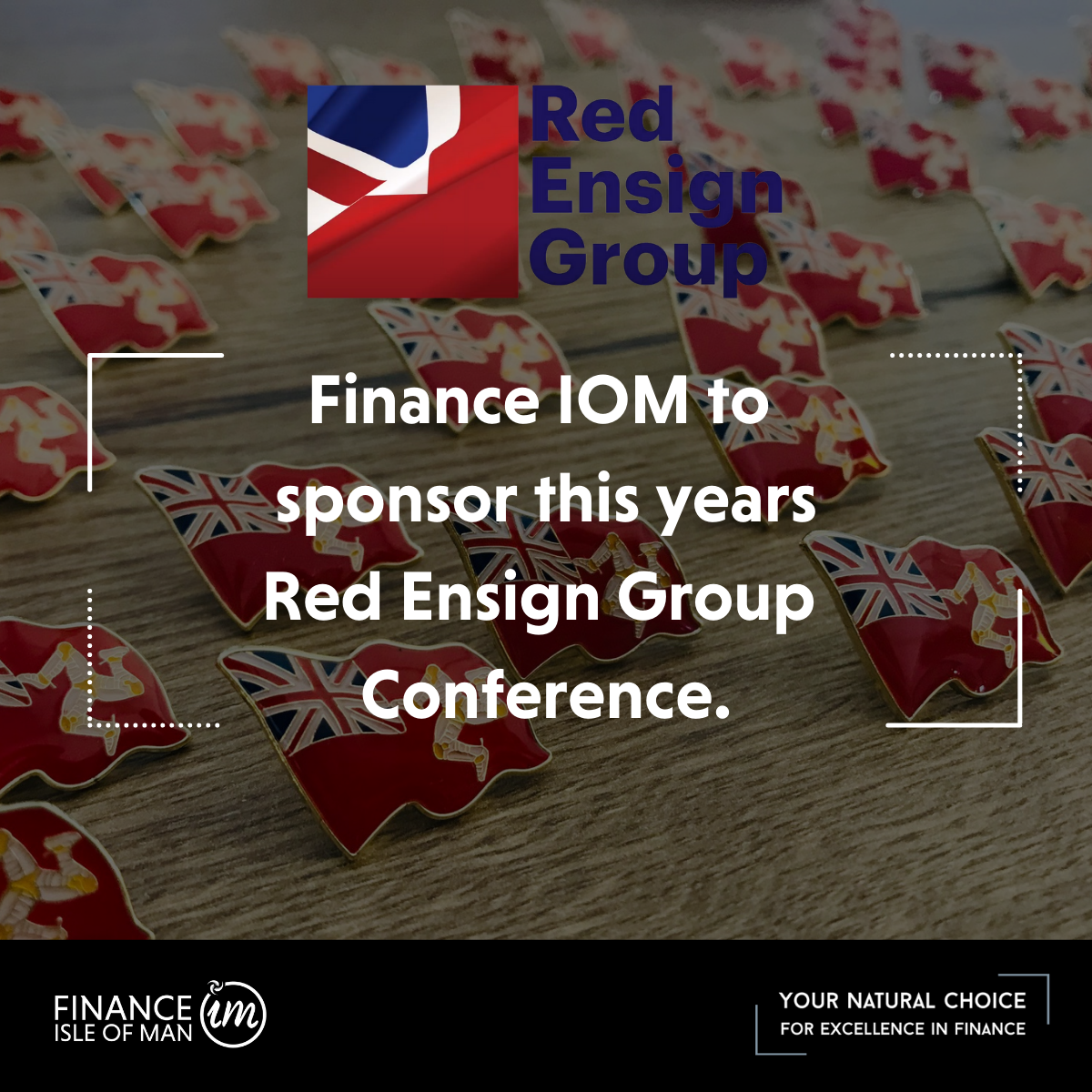 Finance Isle of Man are happy to be sponsoring this years Red Ensign Conference (REG) Manx Maritime Gala Dinner. The conference is held each year to give all members the opportunity for detailed and face to face discussions around current matters that are of interest to all.

It’s a chance to share best practice and to look at ways of improving the performance of the British Register internationally. This is both in terms of commercial success and also in setting exemplary standards in meeting international obligations.

The original REG conference began in 1988 and was held at the then Department of Transport in London. It was held initially to bring together the individual registrars to meet and discuss policy related to the British fleet. The first conference was felt to have been a success and it was decided to hold one every year with the agenda expanding to include other elements of the British Shipping Registers work. The conference is held in different locations every year across the geographical spread of the Red Ensign Group giving every member the opportunity to host. This year is the Isle of Man’s turn to host the conference.

The Red Ensign Group is made up from the United Kingdom, the Crown Dependencies (Isle of Man, Guernsey and Jersey) and the UK Overseas Territories (Anguilla, Bermuda, British Virgin Islands, Cayman Islands, Falkland Islands, Gibraltar, Montserrat, St Helena and the Turks & Caicos Islands) which operate shipping registers from their jurisdiction  - https://www.redensigngroup.org/. Each conference attracts approximately between 60 to 80 participants from around the world in addition to the local maritime business community.

Secretary General of the IMO (international Maritime Organisation) has been invited and will be the first time someone of with such high profile will have attended.