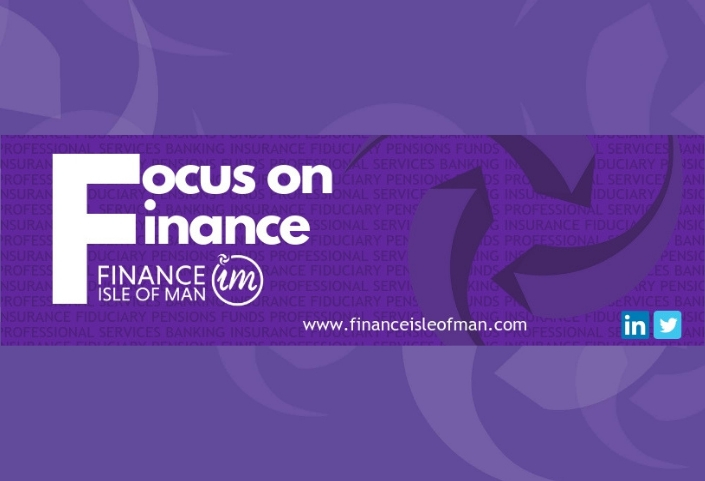 February 2019 marked the completion of Finance Isle of Man’s first international campaign, the coming-together of Government and industry and the result of many months of hard work and a partnership between Finance Isle of Man and the life sector.

This has been a great opportunity to work closely with the Manx Insurance Association (‘MIA’) a professional association established to represent life assurance companies based in the Isle of Man, and its representative companies to pool knowledge and resource to reach a common goal.  As a result of this campaign, consumers and advisers in key jurisdictions around the world are more aware of the Island’s proposition in terms of life insurance and wealth management, our superior range of products, expertise and level of service offered by the Isle of Man and the world leading companies which call the Isle of Man their home.

The process started back in 2017 when the Department was approached by the MIA requesting assistance in compiling an independent review of the life sector in the Isle of Man. The review was concluded in December 2017 and included detailed interviews conducted with financial advisers across the target regions. It was clear that the differing regulatory environments in each region would mean that for the campaign to be effective, messaging must be bespoke for each jurisdiction. This set the wheels in motion for an international campaign that would become known as ‘Isle of Man for Life’ and the basis for a campaign which ran from November 2018 to February 2019.

Using both traditional and digital channels and based on the findings from the 2017 review, the Isle of Man for Life campaign targeted financial advisers and consumers in the United Kingdom, Latin America, Middle East, Far East and a small amount of Europe to promote the Isle of Man’s life sector as a complete brand, pulling together the sector as one strong voice to promote the Island as a leading insurance-focused international finance centre and an economically and politically stable jurisdiction.

The campaign saw the launch of www.isleofmanforlife.com which contains information on the Island’s life sector; core messages, videos, thought leadership articles, insights and links/information on each of the life companies based on the Island and the focal point for the campaign itself. Traffic was driven to the website with messaging around the Island’s STRENGTH, SECURITY and STABILITY and a positive narrative surrounding Conduct of Business. Digital media alone had a circulation of over one million (1,303,493), only possible through engaging content generated by the MIA working group and Finance Isle of Man representatives, creative imagery and specific targeting. A process Finance Isle of Man will be looking to utilise in a similar format for other finance sectors on the Island.

It is great to see an entire sector come together with Government to pull off such an ambitious objective and highlights the importance of partnership and the strength of a combined voice. It is important for us to keep up the momentum and build on the foundations set by the campaign. It will be interesting to see how this exposure converts into business and enquiries generated in real terms over the coming months. After a period of review, the statics will be analysed and will lead to a new campaign with new objectives and a clear vision for the future of the life sector. 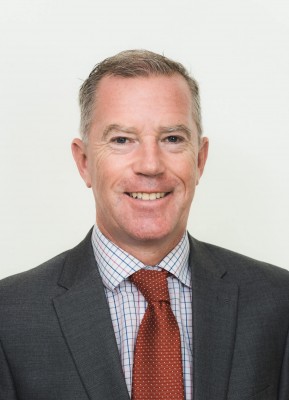