Isle of Man for Life shortlisted for best international campaign 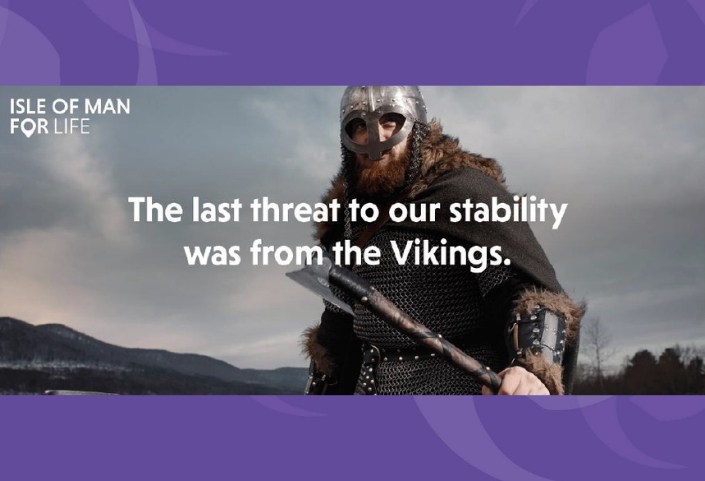 A partnership between industry and Finance Isle of Man has resulted in their ‘Isle of Man for Life’ campaign being shortlisted for ‘Best International Campaign 2019’ at the International Investment Awards 2019, after the campaign reached over 1 million people.

The campaign, which ran from November 2018 to February 2019, was created in partnership with the Manx Insurance Association (‘MIA’) a professional association established to represent life insurance companies based in the Isle of Man. This not only reached a large targeted audience but also had an engagement level in excess of 38,000, which included contact with individual life companies, visits to the campaign’s microsite and engagement with Finance Isle of Man representatives.

An international campaign was one of a number of objectives set out by a strategic review of the sector and aimed to raise the profile of the Isle of Man’s life sector on a global scale. As a result the sector has seen improved engagement from consumers and advisers in key jurisdictions around the world and showcased the Isle of Man’s superior range of products, its proposition in terms of life insurance and wealth management and level of service and expertise offered by the world leading companies which call the Isle of Man their home.

Simon Pickering, Head of Insurance and Pensions for Finance Isle of Man commented:

‘The Isle of Man for Life campaign allowed the life and wealth sector to present itself as a unified body through the MIA, and was an excellent example of the public and private sector working together. It also enabled the Island’s life companies who, by their nature, have different distribution channels and target markets to collaborate and work together to present themselves globally in a cohesive and efficient way.

‘I am thrilled that the partnership between Government and industry and many months of hard work have resulted in us being shortlisted for Best International Campaign.

‘The campaign focused the sector’s thoughts and understanding of who we are and where we are going in the future. Another tangible benefit was that the campaign lead to other sub-committees whose work now continues in areas such as Skills and Training and a Treating Customers Fairly.'

'This was a great opportunity to work closely with the MIA, and its representative companies to pool knowledge and resource to reach a common goal.‘