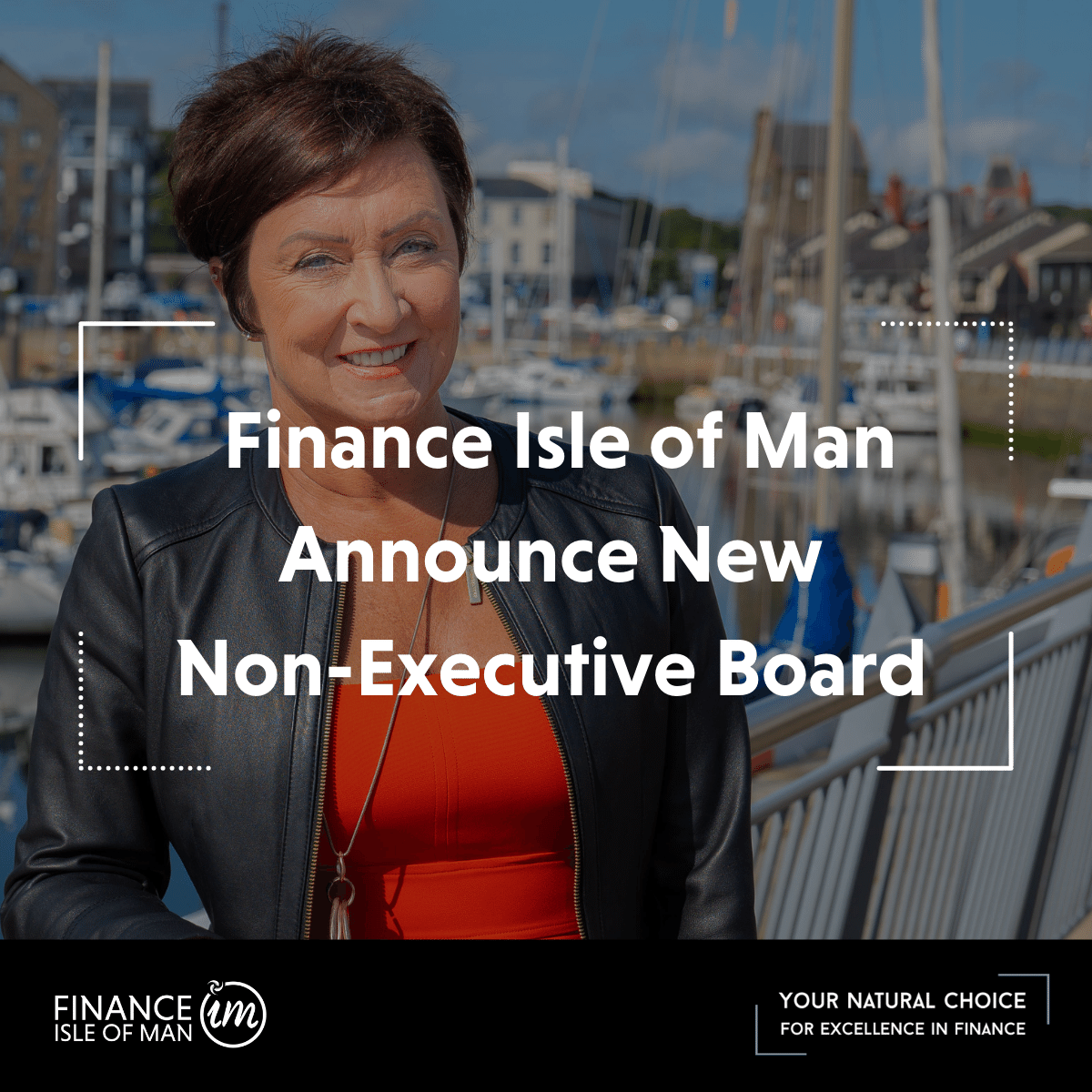 Finance Isle of Man, an Executive Agency for the Department for Enterprise, has appointed three new Non-Executive board members.

The board is made up of a combination of members nominated from trade bodies, together with a number of self-nominated members keen to contribute their expertise to strategic and policy issues. The Board is chaired by Sue Preskey, appointed at the end of 2020, accompanied by the Agency’s Chief Executive Michael Crowe, and political member Peter Greenhill, MLC. 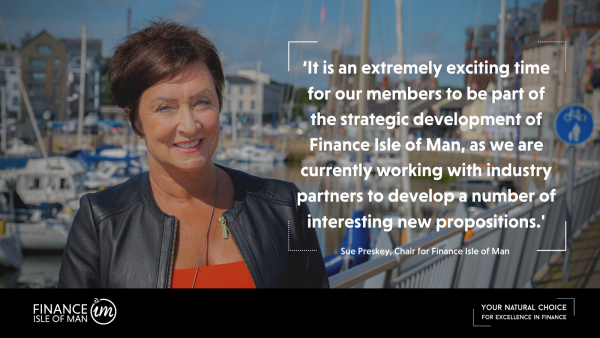 ‘We are delighted with the amount of interest we received for the self-nominated positions and it is great to have a mixture of new and returning members joining us from the trade bodies. These positions represent an opportunity to contribute to and influence the future development of the Isle of Man’s Financial and Professional Services sector, the cornerstone of our economy.

‘It is an extremely exciting time for our members to be part of the strategic development of Finance Isle of Man, as we are currently working with industry partners to develop a number of interesting new propositions. One example is an Employee Benefits product to take advantage of our existing strength in this field. In addition, we are working to develop an innovative InsurTech ecosystem, building on the foundations of our internationally renowned insurance industry.’ 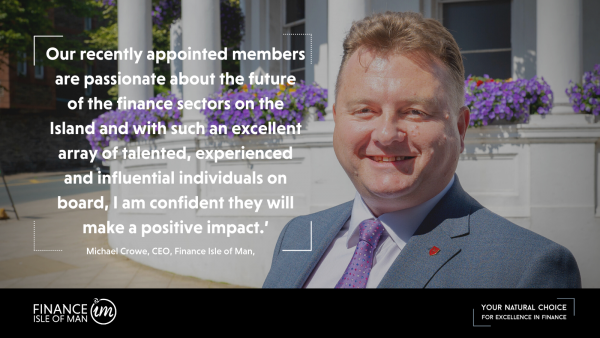 ‘Finance Isle of Man continues to support one of the Island’s largest economic sectors, Financial and Professional Services.

‘Our recently appointed members are passionate about the future of the finance sectors on the Island and with such an excellent array of talented, experienced and influential individuals on board, I am confident they will make a positive impact.’

Finance Isle of Man was established in 2018, to promote and develop the Isle of Man’s significant Financial and Professional Services industry and ensure its recognition as an international finance centre of excellence, as well as performing a key role as the primary conduit between Government and industry. Since its creation the Agency has worked closely with the Island’s Financial Services Authority and industry to support numerous legislative changes as well as promoting the Island in key jurisdictions.