APPLEBY MANAGING PARTNER ANNOUNCED AS INSPIRATIONAL LEADER OF THE YEAR 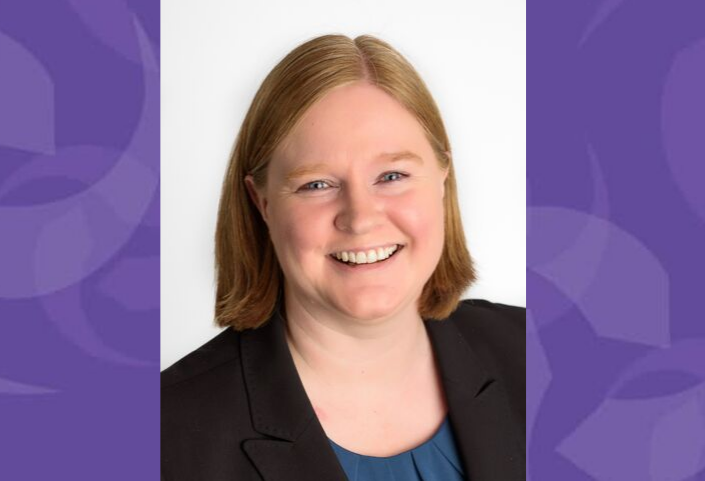 Appleby Managing Partner, Faye Moffett, has been announced as ‘Inspirational Leader of the Year’ at the Isle of Man Responsible Business Awards 2019 (ReBAwards).

The awards were held on Thursday 19 September and recognise local businesses, charities and individuals who have demonstrated a strong commitment and achievement within Corporate Social Responsibility.

Faye leads a talented, high-performing team, which is demonstrated by Appleby being recognised as a top tier law firm in the Isle of Man, by both the Chambers and Legal 500.

Under Faye’s leadership Appleby also received the ‘Isle of Man Law Firm of the Year’ accolade at the 2018 Who’s Who Legal Awards.

A big supporter of equality and diversity in the workplace, Faye is passionate about the best candidate being chosen when recruiting regardless of their age, gender, sexuality, race or religion.

Faye also plays an integral role in Appleby’s many community initiatives, such as the Appleby Charitable Foundation and the Appleby Academy. Run in partnership with Junior Achievement Isle of Man, the Appleby Academy aims to give sixth form students in the Isle of Man real life experience of working with an international organisation.

When it comes to Employee Wellbeing, Faye is also a huge supporter of the various HR initiatives that are running across the organisation, as well as a monthly company engagement programme.

‘It’s a great pleasure to be named as inspirational leader of the year.

‘I’m a true believer in good communication and surrounding yourself with a fantastic team of passionate, hardworking people.  If you combine this with employee wellbeing initiatives and diversity, two things that I’m very passionate about, then you will be met with a high-performing, talented team.  I’m very proud that this is what we have achieved at Appleby in the Isle of Man.’

‘The Isle of Man Inspirational Leader of the Year award is a way for people to thank those who take on the tough responsibility of being a leader in life and the workplace and do it well.

‘Faye is a manager who embraces and promotes equality, diversity and inclusion both within work and in the Isle of Man business community. She is a people person who goes the extra mile for her staff to make sure their life at work is as enjoyable as possible, incorporating the inclusive attitude to make them feel valued.

‘Faye truly deserves to be the Inspirational Leader of the Year for the 2019 IOM Responsible Business Awards.’

Appleby, the Appleby Academy and the Appleby Charitable Fund were also shortlisted for awards at this year’s ReBAwards.