‘Our Island, Our Future’ Economic Strategy for the Isle of Man approved by Tynwald 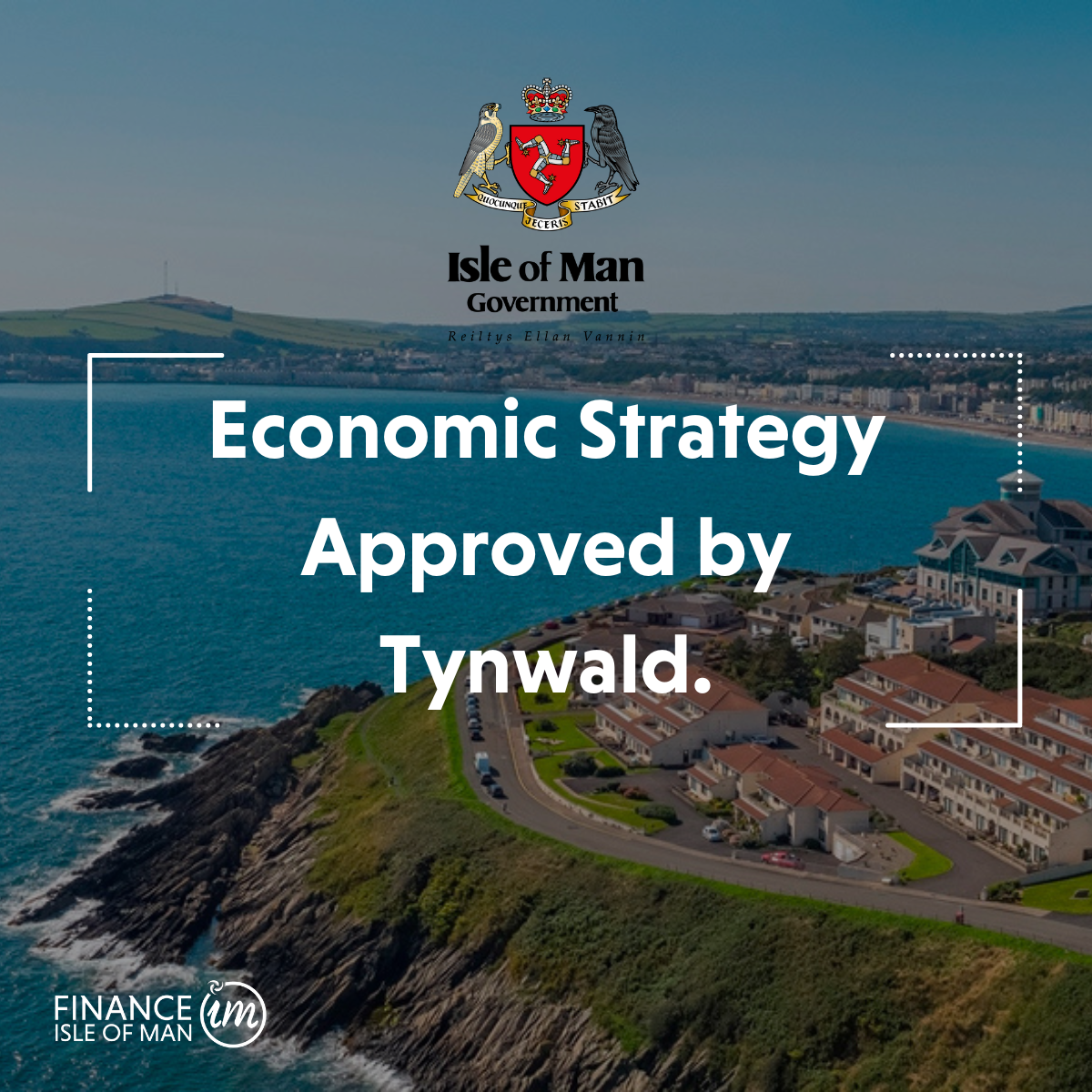 The ‘Our Island, Our Future’ Isle of Man Economic Strategy has been approved by Tynwald, setting out a clear vision to secure a prosperous economic future for the Island.

‘The approval of the Economic Strategy by Tynwald is a significant moment for the Isle of Man, affirming the Government’s commitment to securing a prosperous future, laying foundations for investment and cementing our economic security for the next 10 years and beyond.

‘After months of research, stakeholder engagement, economic analysis and public consultation, the approved Economic Strategy stands as a robust and informed approach to achieving high-level ambitions to build a better future for the Island.

‘I am grateful to Tynwald members for supporting the ambitious approach set out in the Economic Strategy, which is necessary to ensure our resilience and success over the next 10-15 years. With the support of Tynwald in place, we will now bring forward a set of bold initiatives and policies which will secure the future sustainability, prosperity and security for our people and our Island.’

The Economic Strategy was laid before Tynwald Members at the November sitting, having been revised following a public consultation on the draft strategy, which ran throughout the summer of 2022 and received over 450 responses from employees and businesses, alongside being a key focus of the Isle of Man Government Conference in September.

The approved Economic Strategy outlines four clear ambitions for the Island’s future economy over the next 15 years focused on reshaping the economy, creating and filling thousands of new jobs, securing robust infrastructure and services to accommodate a growing population, ensuring the sustainability of Government finances in support of public services and delivering secure, renewable energy for the Island.

To view a copy of the approved Economic Strategy, visit: https://www.gov.im/economicstrategy