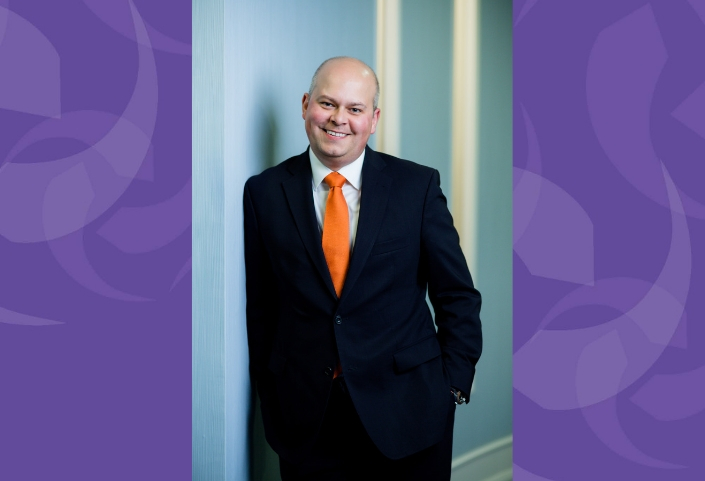 The June UK KPMG Economic Outlook report has been released and looks at how a weaker global environment could impact the UK economy and what businesses should prepare for in the weeks ahead, including Brexit outcomes and areas of growth.

Recent weeks saw the gathering of clouds over the global economic horizon, with increasing talk of a possible recession in the major world economies.

Meanwhile, Brexit has not left the top of the domestic agenda, with the short term future of UK trade clouded by the uncertainties of Brexit. Financial and professional services are expected to be held back by the continuing uncertainty over what Brexit will look like, following the postponement of the deadline to October.

The report covers the latest forecasts for the UK economy and the economic backdrop facing UK businesses; the impact new technologies will have on UK trade, including long-term trade projections under different technology and Brexit scenarios; and the use of the Retail Price Index (RPI) and how businesses should limit their exposure to the eventual move to an alternative measure of inflation.

“In this edition, KPMG’s Chief Economist, Yael Selfin, notes that weak UK growth is forecast going forward – of course not helped by continued Brexit uncertainty affecting business activity. The Isle of Man is not immune to this and we are seeing delays in investment locally and many have a cautious outlook. It is vital that we (the Isle of Man business community) turn this uncertainty into opportunity”.

The report is available to read and download from kpmg.co.im.