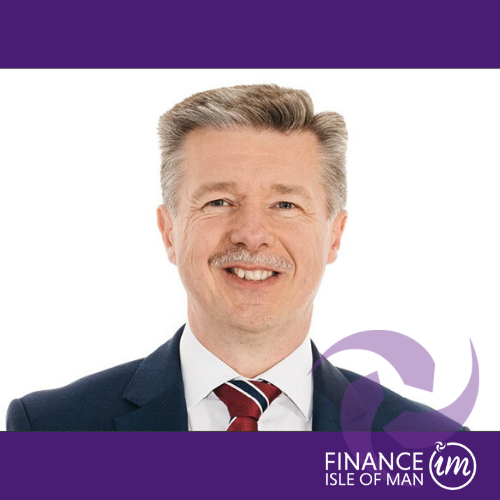 Earlier this month, Finance Isle of Man, welcomed Craig Brown to its Agency Board as representative for the Association of Corporate Service Providers (ACSP).

Craig, Managing Director at IQ EQ (Isle of Man) Limited, is a former engineer, Fellow of the ICAEW and a Chartered Tax Advisor and has spent many years as head of tax for several multinational organisations, operating in sectors as diverse as oil, FMCG and telecommunications.

Finance Isle of Man, an Executive Agency of the Department for Enterprise, was formed in 2018 to promote the Isle of Man’s finance sector both locally and internationally as a preferred centre for doing business. One of the Agency’s key objectives is to work alongside the finance industry in their key markets, supporting them to facilitate growth, attract business, generate jobs and real opportunities for the Island.

Craig joins the Finance Board during a seminal year for the Agency, which sees a number of exciting initiatives in the pipeline. These include an events calling programme, which will see John Hunter, Head of Banking and Fiduciaries for Finance Isle of Man, join industry and Locate Isle of Man for a second roadshow trip to South Africa in April.  John and the wider team will also be raising the profile and promoting the Island’s propositions including Family Office, ethical finance, private wealth management, life insurance, international pensions, asset protection and succession planning in several other targeted jurisdictions including the Middle East, Switzerland, Ireland and Asia. Planned events include attendance at the Master Investor Show next month, the largest event for private investors in Europe, the London Annual Family Office and High Net Worth Individuals Conference in June, and several STEP conferences.

Simon Pickering, Head of Insurance and Pensions for the Agency will be leading several other important initiatives, including the development of an Insuretech offering, and the phase two launch of the ‘Isle of Man for Life’ global marketing campaign, developed to promote the Island’s life insurance and wealth management sector, alongside the Manx Insurance Association.  Other Agency activity includes working in collaboration with industry to help secure further Money Transmission Services Licences and working alongside other Government agencies to address particular skill shortages on Island; most recently joining forces with Locate Isle of Man on a recruitment initiative for the local accountancy sector.