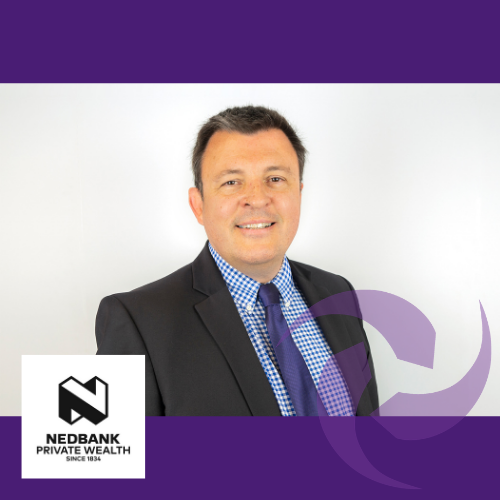 International wealth manager Nedbank Private Wealth has appointed Chris Kirk to lead its growing risk team. The move forms part of a planned restructure of the risk and compliance teams and Chris is based in the company’s Isle of Man office.

Chris has over 33 years’ experience in the financial services industry working for global blue-chip companies in London, continental Europe and Jersey, in addition to smaller challenger banks. Prior to joining Nedbank Private Wealth, Chris spent 30 years with HSBC Group and held a number of executive roles in both the first and second lines of defence, including global head of financial crime compliance for the commercial banking division.

In his new role, Chris leads the bank’s team of risk professionals supporting the business in its growth agenda across international jurisdictions, including the UK, Jersey, Guernsey and the Isle of Man. His primary responsibilities include second line assurance of activities including credit risk, operational risk enterprise wide, and prudential risk. Chris also joins the bank’s executive committee.

Nedbank Private Wealth is an award-winning boutique private bank with an established track record of managing wealth for discerning families, trustees and high-net-worth individuals. It provides a highly personalised service and can manage clients’ assets across jurisdictions, which is particularly helpful for international or resident non-domiciled clients.