CEOs rewrite the rulebook in pursuit of growth 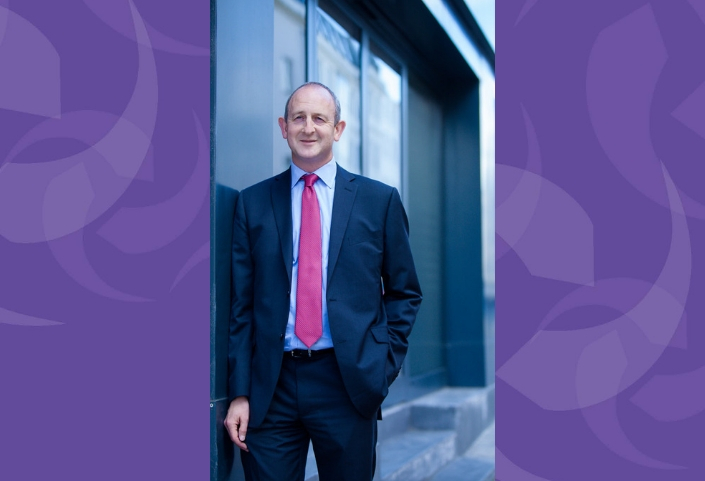 Two-thirds of CEOs say that agility is the new currency of business and that if they don’t adapt, their business will become irrelevant.

CEOs are faced with a stark choice. Not just in the Isle of Man but all global CEO’s are operating in the face of unparalleled environmental, economic and technological change, and they are looking to grow their businesses by creating the organisational agility to disrupt existing business models and challenge long-held market orthodoxies.

According to the fifth KPMG International Global CEO Outlook, just over half of CEOs are confident they will succeed but are realistic, with 53 percent projecting cautious three-year growth of up to 2 percent (down from 55 percent in 2018). As with 2018, they are also maintaining a positive three-year growth outlook for the global economy, although this has slightly fallen from 67 to 62 percent over the last 12 months. This confidence is also shown by their commitment to hire, with 36 percent of CEOs projecting to add more than six percent to their workforce in the next three years.

CEOs named climate change the biggest risk to their organisation’s growth, the first time in five years it was rated a top concern compared to technological, territorial, cyber and operational risks. But with only a small margin between each of them, it paints a picture of a complex and ever shifting risk landscape.

A majority of CEOs (84 percent) believe a ‘fail-fast’ culture is required in today’s marketplace, in which lessons from failures are learned quickly, yet only 56 percent say that kind of culture is in place in their organisation. Eight out of ten CEOs (84 percent) are looking to change the makeup of their leadership teams to disrupt the status quo.

Cyber continues to be high on the CEO agenda, despite falling from the second highest risk last year to fourth this year. In 2019, a larger group of CEOs (69 percent vs 55 percent in 2018) say a robust cyber security strategy is critical to driving trust with key stakeholders and most (71 percent) view information security as a key factor in their broader innovation strategy.

For many CEOs, M&A presents the best opportunity to upgrade digital capabilities with pace. A proactive M&A strategy is on the agenda for 84 percent of CEOs who have a moderate or high M&A appetite for the next three years. Driving this appetite is the ability of M&A to transform a business model faster than organic growth.

When asked to prioritise between buying new technology or developing their workforce to improve their organisation’s resilience, CEOs favoured technology two to one (68 vs 32 percent).

Artificial intelligence (AI) is on the minds of CEOs, yet only 16 percent have implemented AI and automation programs. A further 31 percent are still at the pilot stage, while 53 percent admit to undertaking a limited AI implementation. Yet 65 percent of CEOs believe the inclusion of AI and automation will create more jobs than it eliminates.

“We have entered into a new era of leadership and that is evident from the report. There is a lot more reliance on technology and CEOs have to balance that with their own instinct and experience”, said Russell Kelly, Managing Partner at KPMG Isle of Man. “I believe on the island, a lot of C-Suites are debating how to reinvent their businesses using new technology, but there is more to be done and low hanging opportunities are now being invested in, such as robotic process automation. Businesses need to adapt and to use technology to uncover quality data rather than just big data - this naturally creates organisational resilience, allows business to more efficiently respond to regulatory change and ultimately drives growth.”