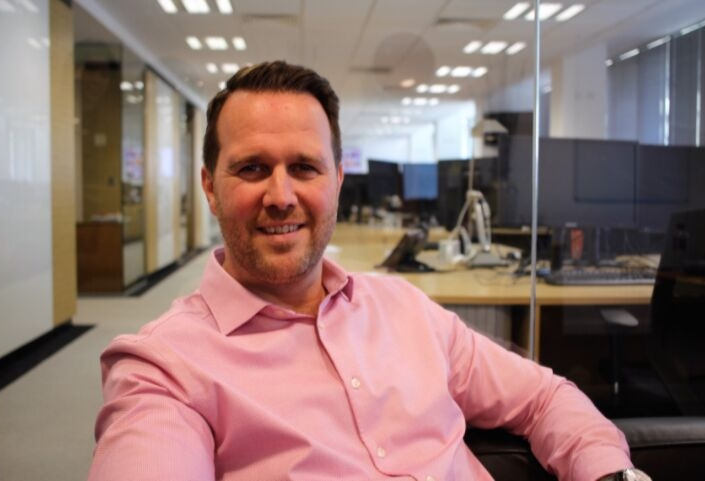 CIB Limited, part of the Capital International Group, an Isle of Man headquartered company has been awarded a provisional class 1(2) banking licence. The licence is the first class 1(2) to be issued on the Isle of Man under the Alternative Banking Regime.

The bank is not yet able to open its doors to new business but has a 12 month period under the framework to move to an unconditional licence at which point it will be able to open accounts and take deposits.

In 2016 the Isle of Man introduced the Alternative Banking Regime (ABR) following consultation and industry collaboration, to widen the scope for new banking opportunities for the Isle of Man, bringing benefits to sectors that require banking facilities. The class 1(2) licence precludes retail customers, so CIB Limited will only be able to offer services to qualifying corporate clients and individuals with liquid assets in excess of £500,000. Class 1(2) licenceholders are not members of the Isle of Man depositor compensation scheme.

“The provision of core banking services to businesses in the Isle of Man and further afield has been hit hard by some of the traditional banks de-risking and reducing their appetite to provide banking to offshore centres in the past ten years. Coupled with the Isle of Man’s Alternative Banking Regime, this has created a great opportunity for Capital International to build a new digital bank aimed at qualifying corporate clients and high net worth individuals.

We have been working hard for the past couple of years on building the foundations for the bank and have been engaged closely with the Financial Services Authority and with support from the Department for Enterprise we’ve built the business model around the needs of our target clients, particularly CSPs and professional services firms.

The bank will use leading edge technology backed by a local management team and pragmatic decision making to bring banking back to business.
We still have a lot of work to do before we can open the bank, but we are delighted to be the first company to be awarded the class 1(2) provisional licence and we look forward to an exciting future ahead."

Mr Ellison collected the prestigious Freedom to Flourish award on behalf of Capital International Group at the Isle of Man Newspapers’ Awards for Excellence in 2018 and the company has doubled in size in the past three years that he has been leading it.