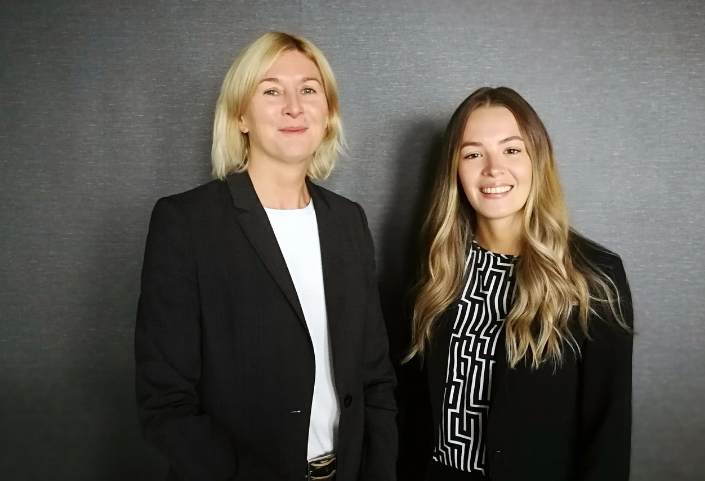 A prominent figure in the legal sector, Lindsey, has more than 20 years’ professional experience in both the public and private sector and first joined Cains’ litigation department in 2007 until her departure in 2016, when she took up position as the first Director of the Island’s Financial Intelligence Unit (FIU).

She was responsible for the management and development of the FIU, which plays a leading role in protecting the integrity of the Island’s financial system. Work carried out by the FIU assists the overall drive to disrupt criminal activity, secure prosecutions and confiscate the proceeds of crime and during her role Lindsey led the FIU’s response to the recommendations in the Island’s 2016 Moneyval Mutual Evaluation Report. She was also a member of the Committee of the Egmont Group, a united body of 164 financial intelligence units from around the world.

With a wealth of knowledge and experience in commercial litigation, Lindsey’s initial focus will be assisting to lead the team on regulatory matters including advising on anti-money laundering and white-collar crimes for both local and international clients.

Commenting on her appointment, Lindsey said:

“I am delighted to have re-joined Cains’ hugely successful litigation department and to be re-appointed as a director. It is an exciting time for Cains and I very much look forward to contributing to the firm’s continued growth story. I thoroughly enjoyed my time with the Isle of Man Government and I am looking forward to using the knowledge and experience I have gained to assist the team in continuing to service world leading clients.”

Peter Clucas, Managing Director at Cains and Head of the Litigation Department, said:

“We are really pleased to welcome Lindsey back to Cains and the litigation department.

Her experience gained whilst working at the Financial Intelligence Unit has added an extra dimension to her already broad spectrum of expertise, coupled with her proven track record, ensures we have the depth and breadth of experience across the team to deliver the highest standards of service to our clients in the Isle of Man and worldwide. I look forward to working with her again.”

As part of its continued commitment to support and develop in-house talent, Cains has also recently appointed Holly McGarrigle as Trainee Advocate.

As part of her role, Holly will begin her articles initially within the company’s leading corporate department and is scheduled to complete the Manx Bar exams next year.

Holly attended Ballakermeen High School before attending the University of Liverpool, graduating in 2017 with a Law with Business LLB (Hons) undergraduate degree.

After graduating, Holly attended BPP Law School Liverpool to attain her postgraduate diploma in Legal Practice before returning to the Island.

Holly said of her appointment:

“I am delighted to have been offered this incredible opportunity to train as an advocate at Cains, one of the Island’s top commercial firms.  The experience and expertise of the team will provide me with an invaluable amount of knowledge at the beginning of my legal career.”