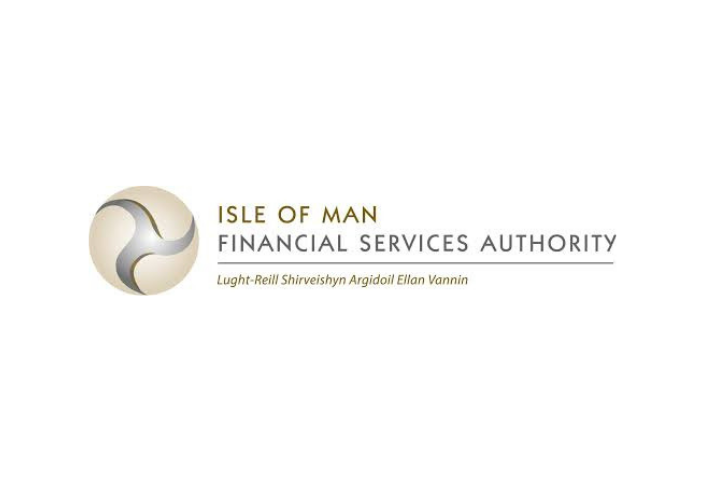 The Awards, presented by TV personality Chris Hollins, were held in the newly renovated Painted Hall in the Royal Naval College in London.  Claire was joined by Hazel Gurry from the Authority who was also heavily involved in the Authority’s consumer work during 2018.

Claire was nominated for her foresight and energy in running an events programme putting on Family Finance Days, following on from a successful “Isle of Man Pension Matters” campaign, after the Isle of Man Government’s decision to bring in Pension Freedoms, and was announced as the award winner for “a campaign that has kicked off a very strong collaboration and good working relationship between the regulator and advisor community, whilst also building public trust with an excellent educational event.”