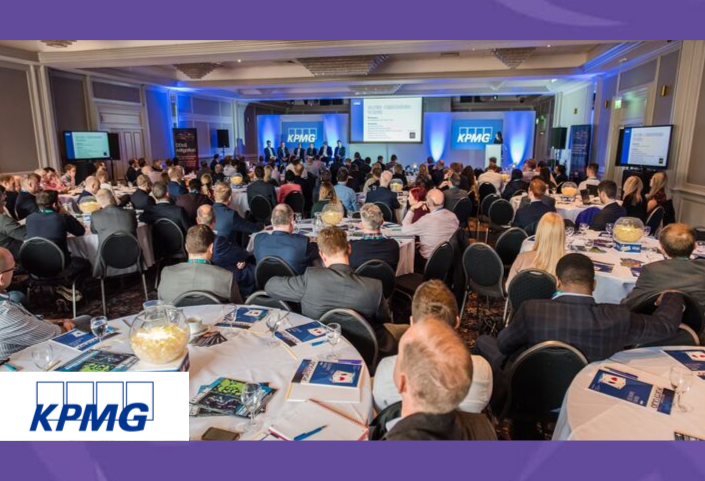 The 2019 KPMG Isle of Man eGaming Summit is just around the corner and a special anniversary edition of the programme has been announced to celebrate the 10th birthday of the high profile series that started on the island in 2010.

This year’s eSummit is being held on 3rd October at Comis Hotel and Resort, Mount Murray. Built around the theme of “Raising Standards Together for 10 Years”, the invitation-only event will look back to previous eSummits over the past decade and will feature key industry speakers from the island and beyond.

KPMG’s Micky Swindale will commence the day’s agenda with a recap on the Isle of Man gaming story since 2010, before welcoming Isle of Man Chief Minister Howard Quayle to the stage to open the summit programme. Simon French of Bixteth Partners will then talk through ‘The Good, The Bad & The Ugly’ examining 10 years of merger and acquisition (M&A) deals in the gambling and betting sector. The M&A theme continues into the first panel of the day, exploring continuing consolidation, current M&A activity and trends.

Throughout the day, familiar figures in the Isle of Man gaming sector have been invited to reflect on the industry’s journey since the first eSummit, telling the story of the past 10 years, as well as asking all of those in attendance to look ahead to the next 10 and predict what they might bring. Garth Kimber, from Xela Holdings, will kick-start these sessions before the morning coffee break, which is sponsored by Wiggin.

The morning will continue with David Black from Continent 8 Technologies, followed by sessions looking at industry collaboration starting with Sarah Hanratty, CEO of the Senet Group, and a second panel session on collaboration to protect customers, led by KPMG’s Adam Rivers. Vaughan Lewis, Group Director of Investor Relations at the Stars Group, will then report on events and the outlook in the US.

Lunch, kindly sponsored by Boston Link, will be flanked by two more Isle of Man gaming reflections with Bill Mummery from Celton Manx and Warwick Bartlett from Global Betting & Gaming Consultants (GBGC). In the afternoon, Lydia Barbara, Chair of Digital Isle of Man, will explore ‘Technology for Good’ which will be followed by a panel focusing on regulation and enforcement.

Lyle Wraxall, CEO of Digital Isle of Man, will further explore the Isle of Man gaming story, before Wes Himes, Interim CEO of the Remote Gambling Association updates delegates on the transformation of the RGA, along with the Association of British Bookmakers, into the newly-formed Betting and Gaming Council, and its plans for the future.

The day will draw to a close with the traditional operator panel, moderated by KPMG’s Russell Kelly. Speaking with leading figures from the sector, he will draw together their thoughts on all the matters discussed and their views on the global direction and priorities for the eGaming sector. Isle of Man Department for Enterprise Minister Laurence Skelly will give the closing address before delegates are invited to join Mischon de Reya for post-summit drinks and canapes.

Commenting on the event, KPMG’s Russell Kelly said: “Once again this year’s line-up of speakers and panellists bring an enormous amount of expertise, experience and insight to our conference.  This is our 10th anniversary eSummit in the Isle of Man and it will be a great opportunity to look back and see how the sector has developed and what lies ahead for the next ten years”.

“As always, we are indebted to all of the speakers who are giving their time to support this event and to our sponsors including Boston Link, Continent 8 Technologies, Digital Isle of Man, Locate Isle of Man, Manx Telecom, Mishcon de Reya and the Stars Group.”