Patrick found himself in his current career accidentally. Having no idea what he wanted to do when leaving school, he knew that he enjoyed economics and had a vague idea he wanted to do something in this area. 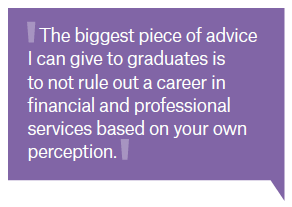 'I had hoped that further study would help a career fall in place for me, but it wasn’t until I was employed in my current role that I realised it was something I wanted to do long term' says Patrick.

SMP Partners Group has provided him with amazing support, both in terms of study leave and the internal support he has received from his colleagues.

Since joining SMP’s Trust team five years ago, Patrick has already attained a senior role, and although the next progression is a substantial step-up, his qualifications and the encouragement and support from his colleagues puts him in good stead.

'I think there is a common misconception that the financial sector just crunches numbers nine-to-five, five days a week, but this couldn’t be further from the truth.

'The role is really varied, and it’s more about working with people than numbers, although being numerate obviously helps! No two days are ever the same and as a trustee, we are involved in all sorts of weird and wonderful matters from investment portfolios and ownership of family businesses through to yachts, aircrafts, and cryptocurrencies. Working with wealth and succession means there are often difficult and challenging conversations with clients. Still, it’s something I really enjoy.'

Patrick is in the process of buying his first house, and he notes his most significant achievement as being able to save to buy while renting at the same time.

'The biggest piece of advice I can give to graduates is to not rule out a career in financial and professional services based on your own perception. The industry is continually evolving to client needs and changing trends, so it’s certainly no longer about suits, stuffy offices, and egos.

'There are so many professional qualifications available, that employers are willing to take staff on at a more junior level and train them up.

'Picking a good employer that is prepared to invest in you is key.' 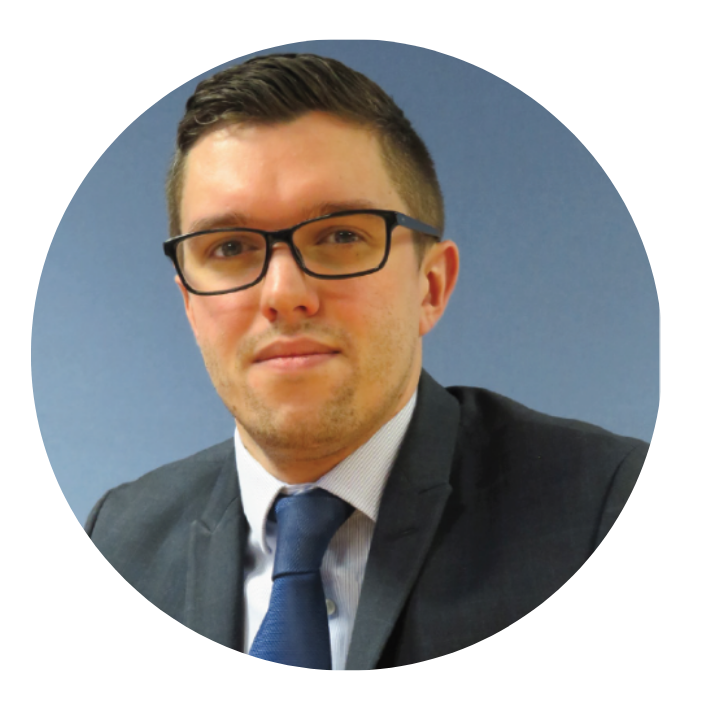 FINANCE ISLE OF MAN IS RESPONSIBLE FOR THE SHARED VISION AND STRATEGY FOR THE ISLAND’S FINANCIAL SERVICES INDUSTRIES AND THE ISLE OF MAN AS AN INTERNATIONAL FINANCE CENTRE OF EXCELLENCE. 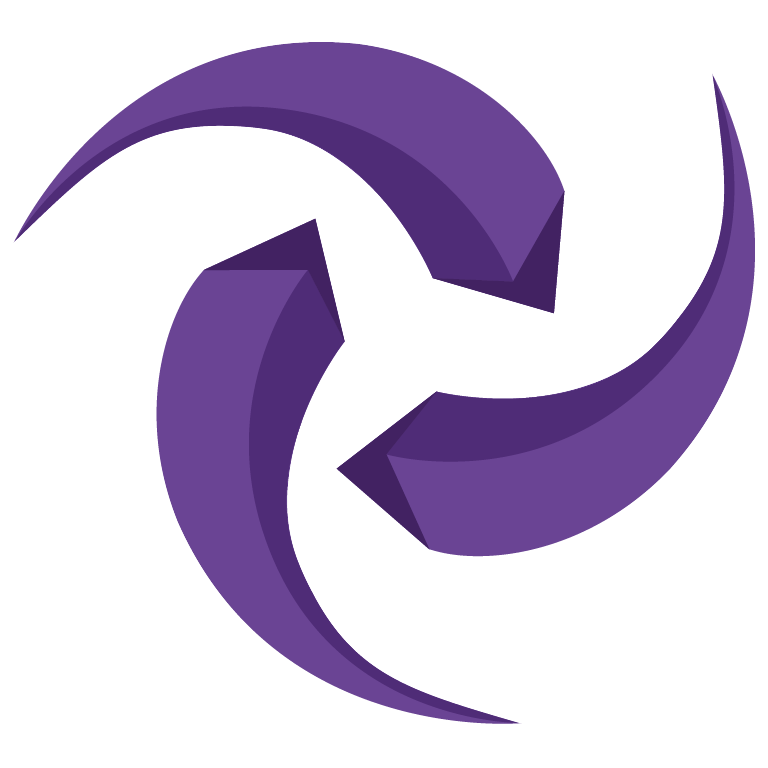