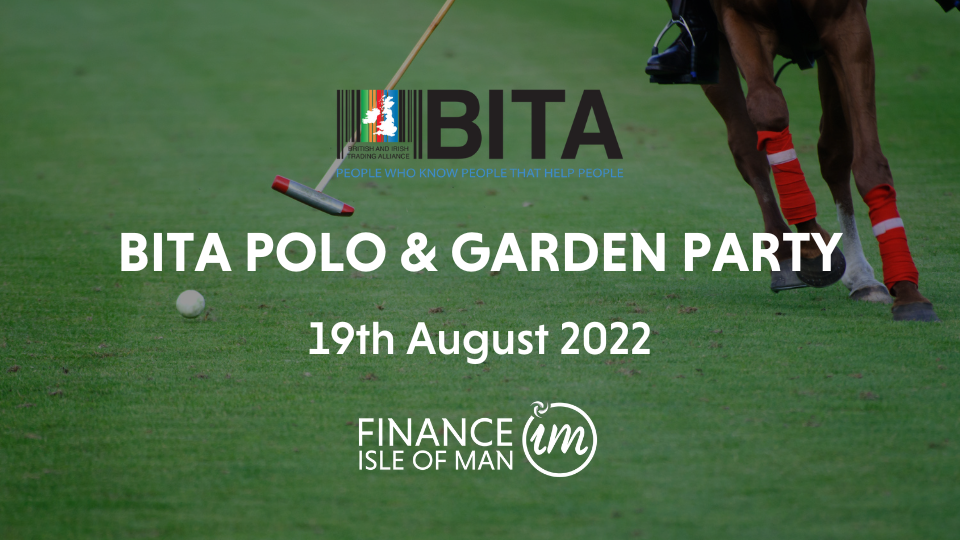 Guests from businesses on and off-Island will be at a polo tournament and garden party organised by a leading trading alliance later this month.

It’s the latest networking event hosted by the Isle of Man Chapter of BITA (British & Irish Trading Alliance). The main attraction at the August 19th summer spectacular at Ballacooiley Estate and Triskelion Polo Club, Ballaugh, is the Ramsey Crookall Cup polo tournament featuring teams from the Isle of Man and UK. A packed programme includes afternoon tea, horse-drawn carriage rides (provided by the Manx Carriage Driving for the Disabled), a chance to learn croquet with expert guidance from Port St Mary Croquet Club, laser clay shooting, and see a luxury car display. Expect to see a few ‘Royal Ascot’ hats too because visitors are being encouraged to dress for the occasion to add to the stylish garden party ambience. There’s music as well, and food from local businesses including Wild Thyme and Foraging Vintners.

The event – which runs from 2pm to 7pm – is being organised with support from the Isle of Man Department for Enterprise (a BITA Isle of Man Chapter Platinum Sponsor), Jacksons and Celtic Associates Ltd. Some funds from the event will go to Live At Home, The Family Library, and Manx Carriage Driving for the Disabled.

Brendon Kenny, Chair of BITA’s Isle of Man Chapter, said: “We had an excellent response to our Isle of Man 3-day event in May this year which resulted in many new collaborations, and generated new business. Following the success of that event, we wanted to organise a summer gathering to keep the momentum going. Thanks to our friends at the Ballacooiley Estate, and Triskelion Polo Club, we have found a spectacular setting and have an exciting polo tournament to look forward to with four teams featuring a number of former international players. Combined with all the other fun and games we have planned, it promises to be an excellent occasion to meet friends old and new. We’re especially looking forward to welcoming visitors from at least 10 off-Island companies, and showcasing all that the Isle of Man has to offer both as an international business centre, and a visitor destination.”

In addition to Mr Kenny, and BITA Isle of Man Chapter Board Member Jennie Thompson, the guest list is expected to include a number of MHKs and MLCs, and representatives from a wide range of the Island’s business sectors.

BITA was founded in 2012 and is a non-profit networking organisation that encourages its members to build relationships to generate business through educational and social events held in the UK, Ireland, and Isle of Man. The organisation has regional Chapters across the British Isles, including the Isle of Man Chapter which was launched in 2018.

Click here for full details about the polo event and garden party, or go to the events section at https://bita.ie/events/

Tickets are selling fast, but some were still available at the time of writing. Click here for tickets, or go to www.eventbrite.co.uk

ADD TO MY CALENDAR

BACK TO EVENTS PAGE